We skipped a couple weeks, but we’re back. Real quick – I wanted to give a shout out to Plaid Room Records, a new shop in the Loveland area that’s a welcome addition to the Cincinnati vinyl scene. Dustin (a fellow Hyperquaker) and I ventured out to the east side last weekend to check it out and were pleasantly surprised. It’s a small place, but they have a great selection of new and used vinyl. The staff is friendly and owner Terry Cole is quick to make conversation and new music recommendations. This Saturday they’ll have a live band, Third Coast Kings, playing at 2 and a bunch of new refurbished records hitting the floor that morning.

Wet Hot American Summer is making a comeback as a Netflix series. And nearly the entire all-star cast is back for the short run series. If you haven’t seen the movie, I highly recommend it. 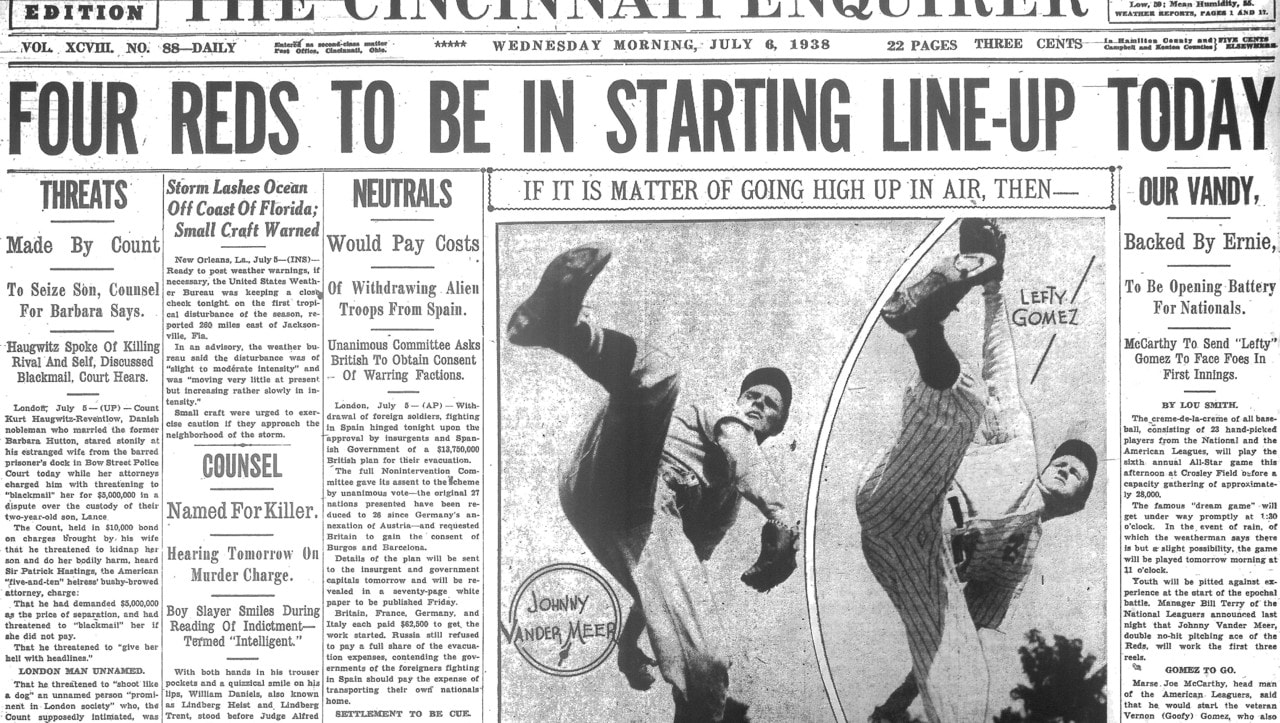 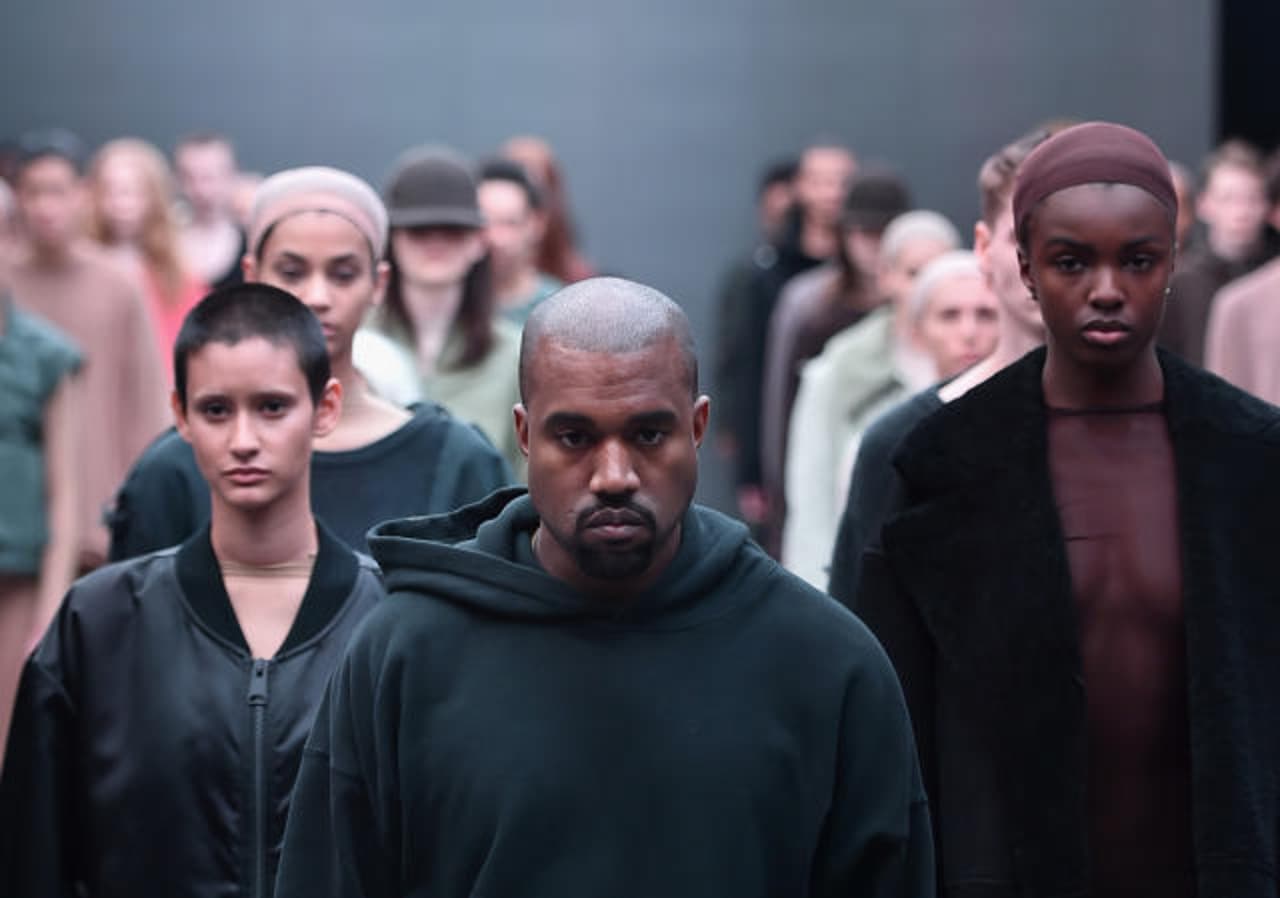 I meant to post this a couple weeks ago….A very insightful article on how Adidas is taking cues from Kanye West to compete with the likes of Nike. [Image © Fastco]

Amazon is literally rolling out a new “Treasure Truck” in Seattle that carries discounted items. 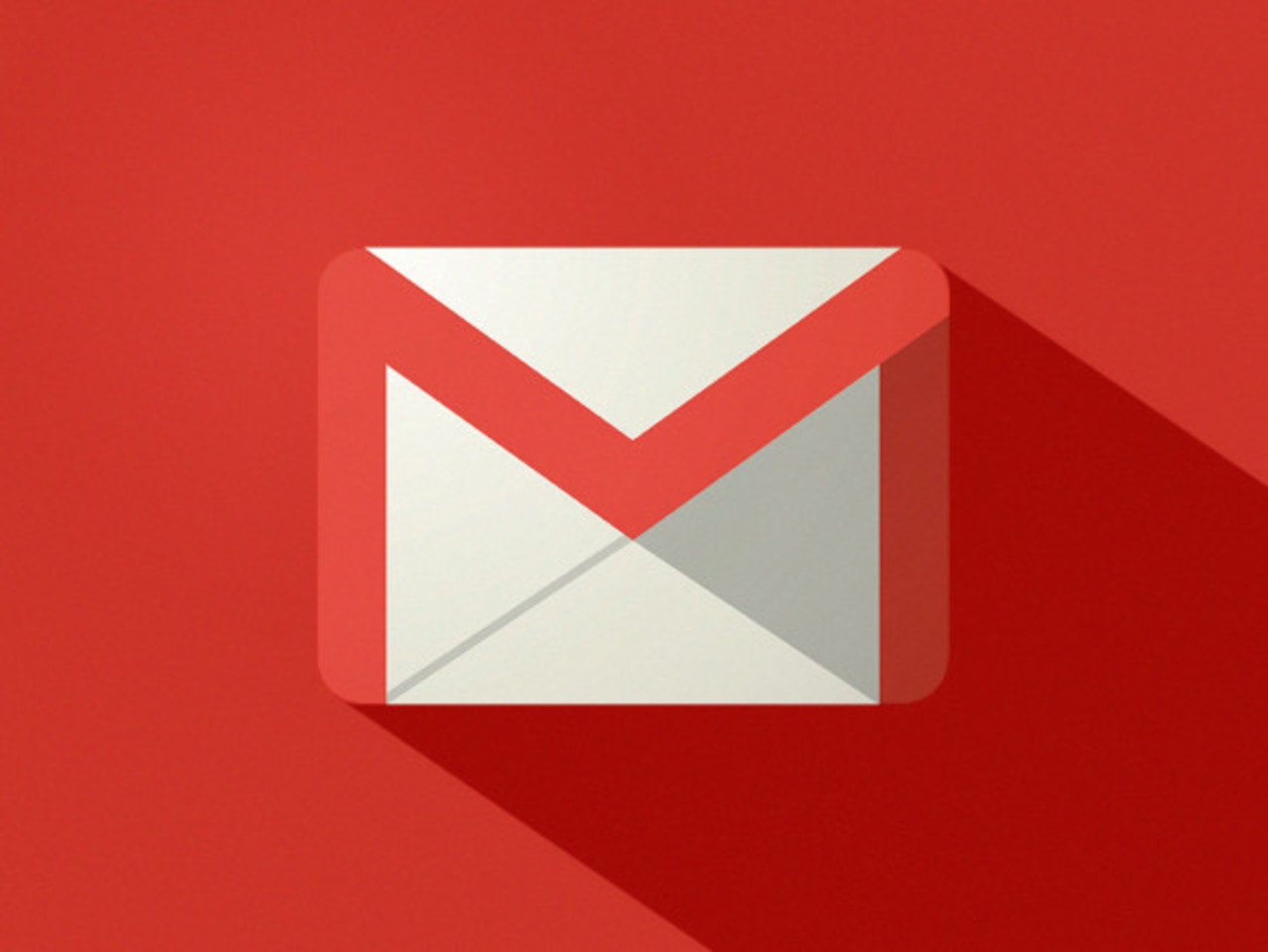 Finally, Google has released the “Undo Send” button—but you still have to activate it. Check this Wired article to find out how. [Image © Wired] 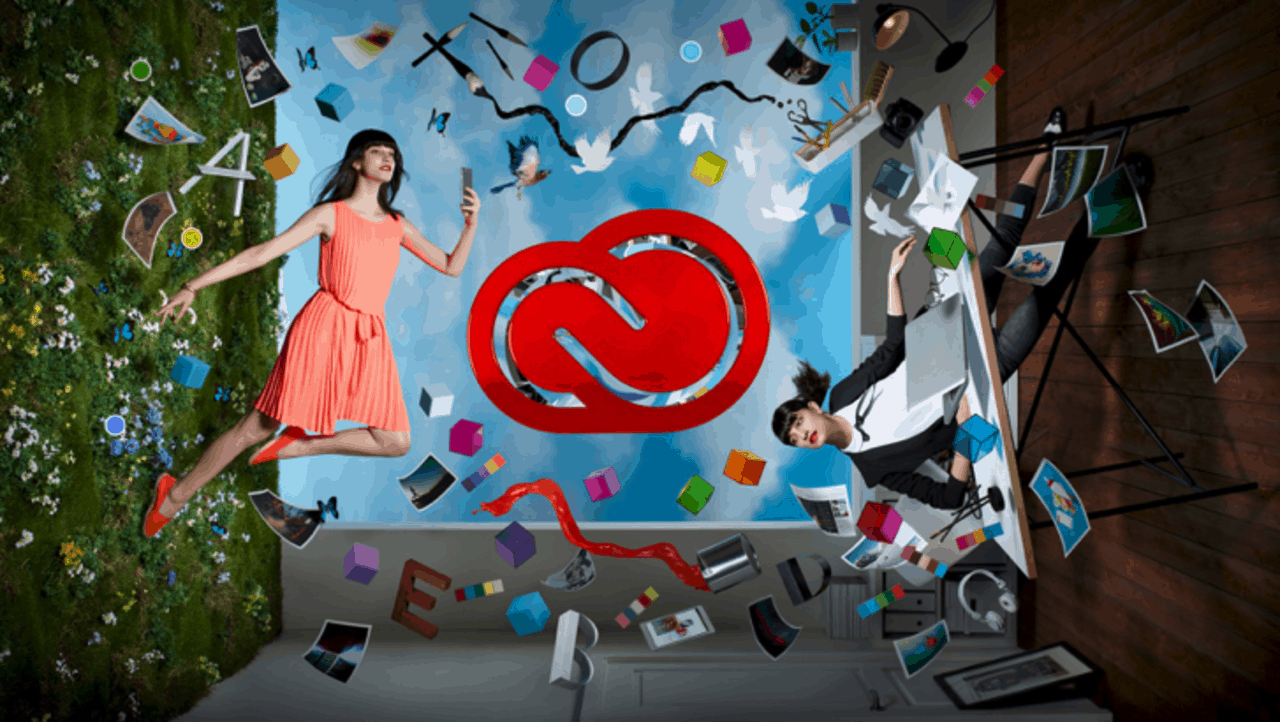 Last week marked the relase of the new Creative Cloud 2015. Yay! New loading screens for Illustrator, Photoshop and InDesign! Check out the new features here. Best of all, Illustrator now autosaves; no more crashing and worrying about losing all that hard work. [Image © Adobe]

Just in case you are tired of your Yuppie family members calling you a Hipster… there might be a more specific demographic term for you. 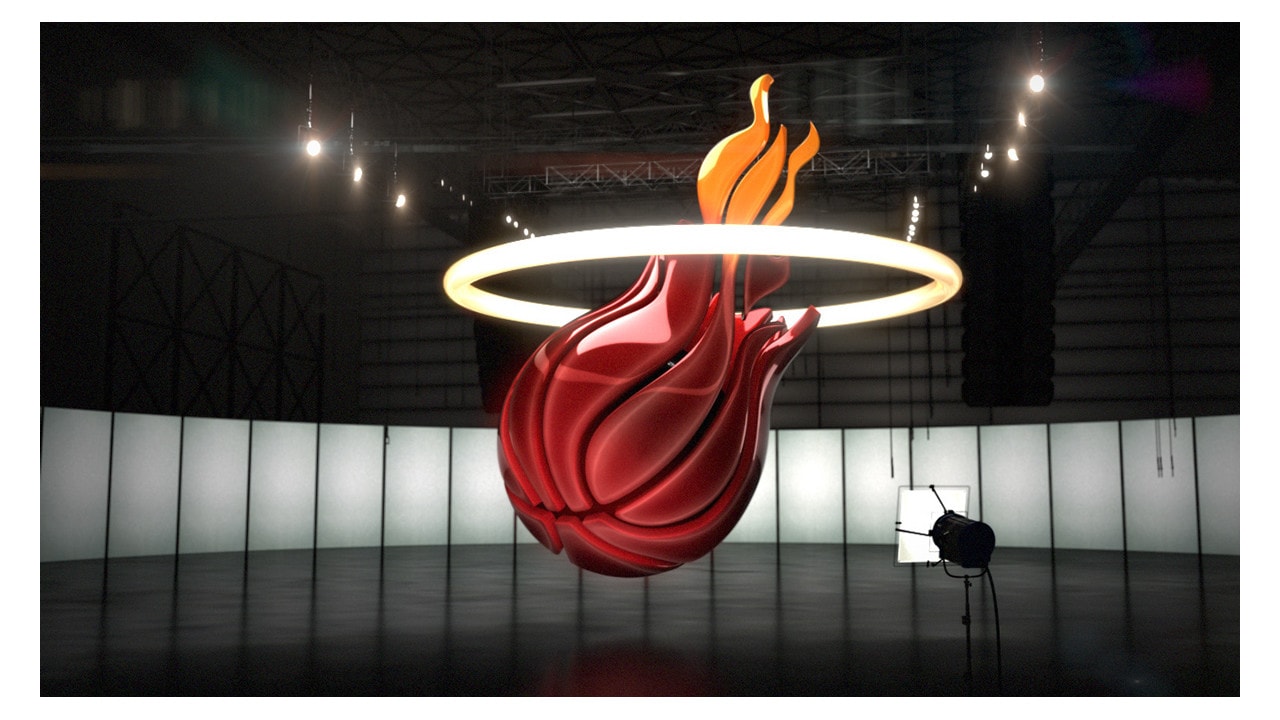 Andrew Parris from Los Angeles added a 3D twist to each NBA logo for ESPN. You can check out the rest here. The Celtics one is just kind of weird in 3D. [Image © Andrew Parris] 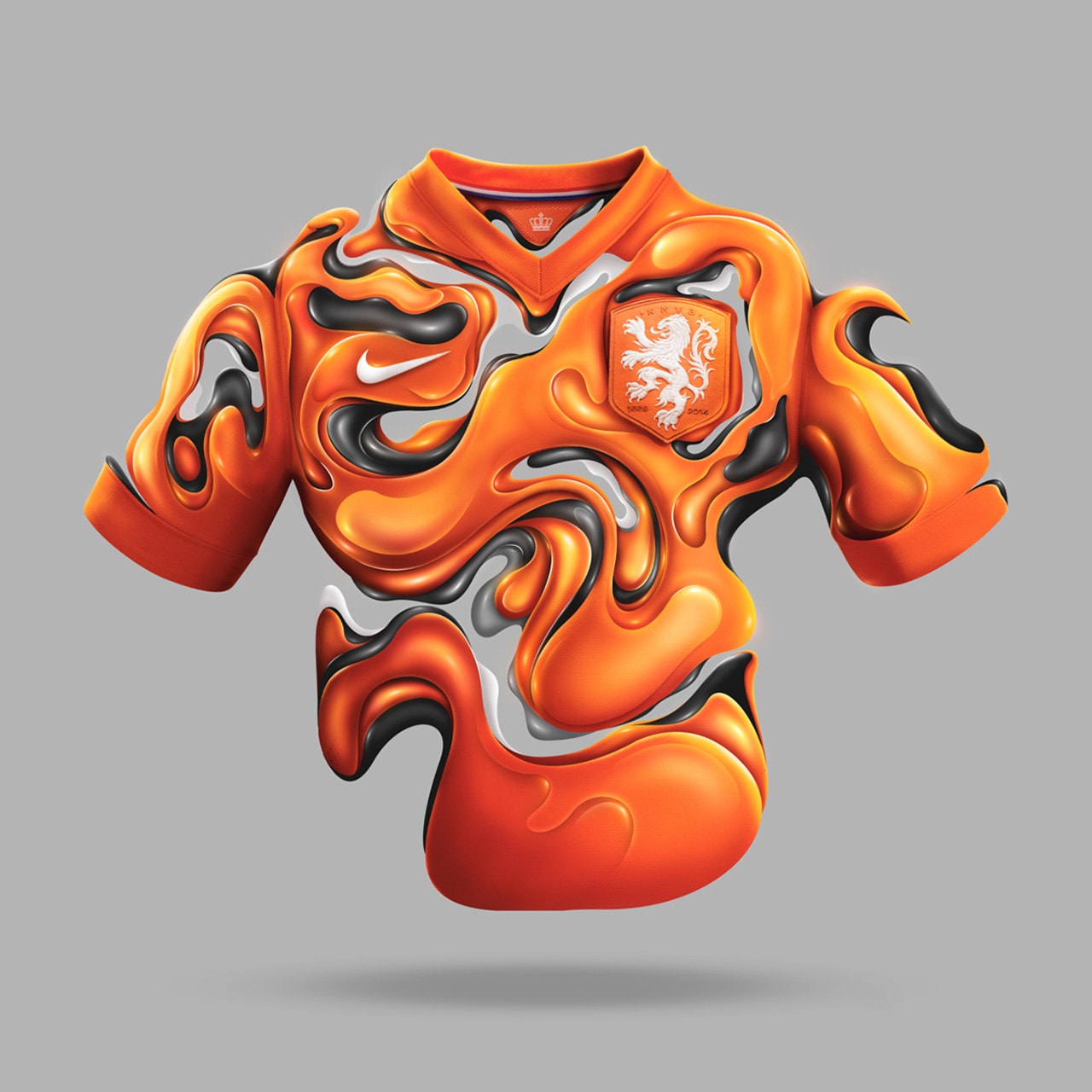 Keeping with the sports theme, here’s a link to see how the above “gooey” Dutch uniform was created by artist Rik Oostenbroek. [Image © Rik Oostenbroek] 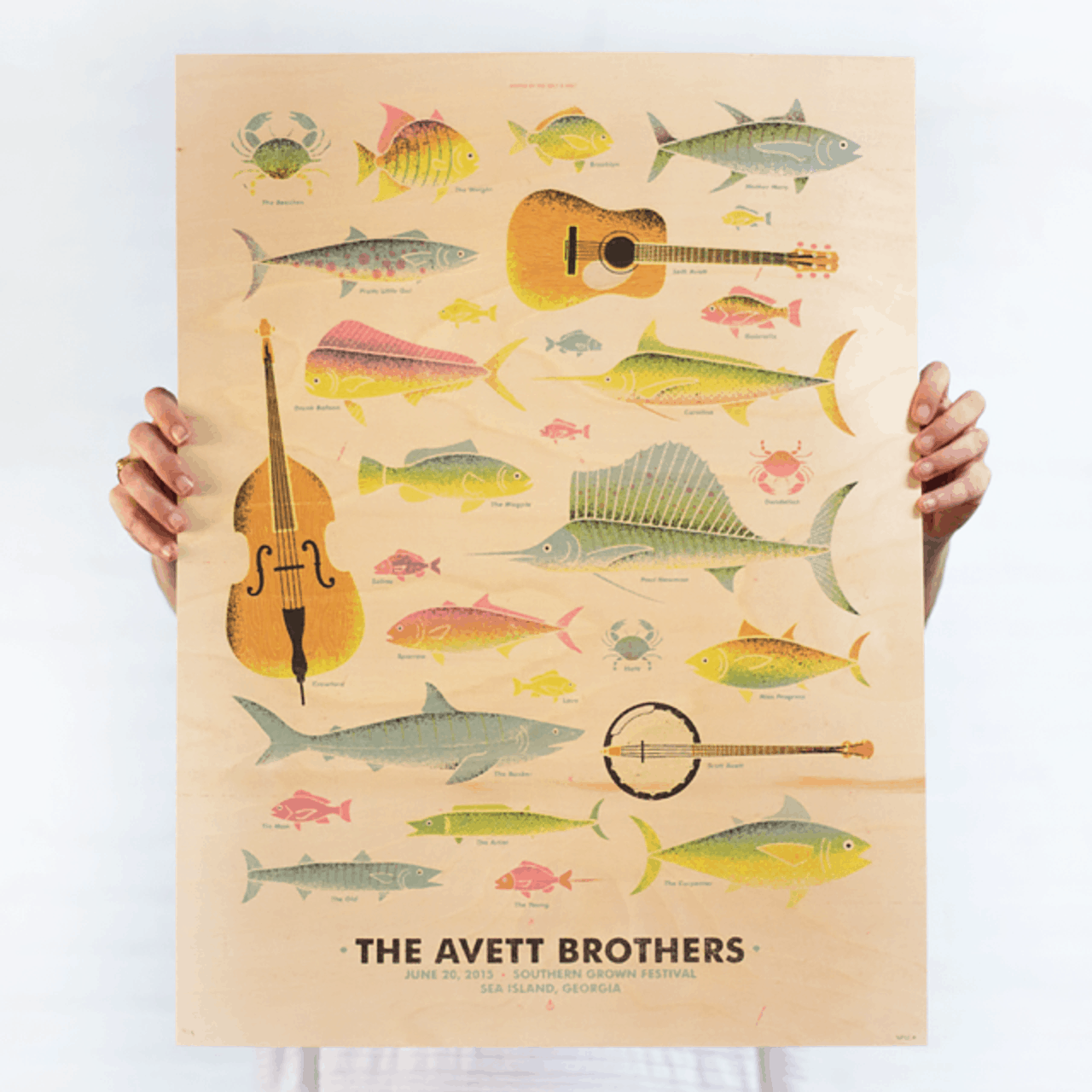 Fun poster created for The Avett Brothers by studio Half & Half that was actually printed on a Wood Veneer Birch sheet. [Image © Half & Half]

This is the Toyota RV-2. It comfortably slept four, had unfurling clamshell doors, was built in 1972 and is remembered as one of the last station wagons ever made. [Image © Toyota]

A great song off of Leon Bridges’ Coming Home – a new album with a throwback sound.

Looks like he’ll be in Columbus in October; hopefully they’ll add a Cincinnati show.