Artifacts: Singing Along to the Values of the Boomer and Silent Generations

The Beatles were born on the cusp of two generations: The Pre-Boomers, also known as the Silent Generation, and John, Paul, George and Ringo’s more commonly acknowledged affiliation with The Boomers.

Here, There, and Everywhere: Born into a sweet spot of the Silent Boomer

Much like the “Zillenial,” the group shared characteristics of both generations. Born too late to fully relate to the rule-following acquiescence of the Silents and born too early to be subscribed to the bright-eyed optimism of the Boomers, the Beatles were a microcosm of people who felt they didn’t belong to a particular cohort with a universally acknowledged value system. That desire to be understood is something every generation can relate to. As our ability to mine the habits, values, and characteristics of people has improved with precision, this very feeling is fundamental to today’s demand for personalization.

To show a consumer they are seen, heard, and understood is the greatest contribution a brand makes toward achieving the goals of a business, but also toward building meaningful relationships that transcend trends, and with any luck, time. 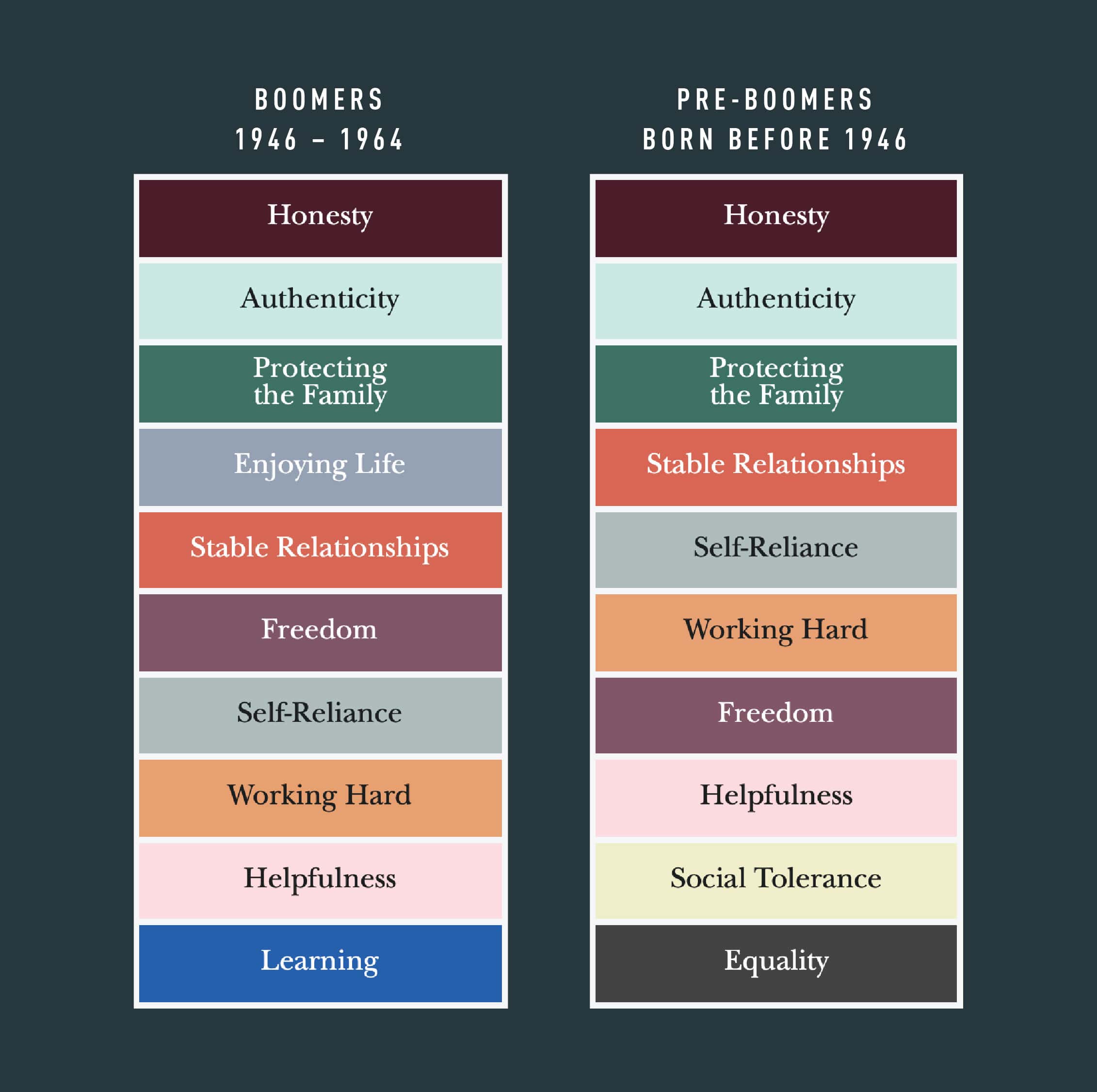 If you look at MNI’s most recent compilation of year-to-year values-tracking across generations, you’ll see that the Silents and the Boomers share many values. Honesty (def: being sincere, having integrity), Authenticity (def: being true to myself), and Protecting the Family (def: having safety for loved ones) are equally ranked as their top values.

Much of this can be attributed to the wisdom and self-assurance that comes from life experience, but these neighboring generations did not always see eye to eye.

The Silent Generation was born to the bold and rebellious parents of the roaring twenties into households that believed children should be seen, but not heard. Their silence was even noted at the time, as described here in a 1951 Time Magazine article:

“The most startling fact about the younger generation is its silence. With some rare exceptions, youth is nowhere near the rostrum. By comparison with the Flaming Youth of their fathers & mothers, today’s younger generation is a still, small flame. It does not issue manifestoes, make speeches or carry posters. It has been called the “Silent Generation.”

They were coming out of the Great Depression as children, learning frugality over luxury and  having reverence for stability. The cohort cites four different wars (more than any other generation) in their ranking of most historical events of their lifetime. They followed the rules and respected that the American blueprint was aided by a certain toeing of the line. Meanwhile, their children railed against it.

Boomers have witnessed much suffering, but experienced victory and prosperity out of that suffering, particularly in their defining childhood years. They were born into the post-World War II economic boom (for many, certainly not everyone). They watched the first moon landing and a fight for  civil rights on their television sets growing up. They experimented with drugs and drove a sexual revolution in their early adulthood and by the time they were all in the workforce, they had seen the Berlin wall come down, the tech revolution begin, and the election of the first black American president. Everything was achievable because anything was possible. Even great tragedies like the assassination of President John F. Kennedy and Reverend Martin Luther King, Jr. as youths and the terrorist attacks on 9/11 somberly showed that individuals have the ability to impact history.

“Many of the historical experiences cited by Baby Boomers were related to war and violent acts. For instance, Boomers identified two assassinations on their list—John F. Kennedy’s in 1963, and Martin Luther King’s in 1968.”

As young and middle-aged adults, these two generations had seemingly nothing in common, despite one being raised by the other and their shared experience of many of the same major historical moments, albeit through very different lenses.

How can you relate to both generations at the same time? One profound and eternal answer, so it seems, is empathy; the appreciation, tolerance, and deep understanding of someone else’s struggle.

The Beatles were ambassadors for bringing intimacy and universal truths together through the power of empathy. And some iconic brands were paying attention. It’s safe to say Coca-Cola was a fan of “Come Together.” The band and brand served as historical, financial and emotional proof that despite many differences, people can come together if you can find the right banner.

Coca Cola’s purpose is to bring people happiness. In fact, the version of Santa Claus as we know him today (an established icon of joy) was invented by Coca Cola in 1931, when they wanted to link themselves to the happiness of Christmas time. That happened to be during the childhood of the Silents, which came to be the first generation with this association. In 1943, The U.S. government requested that Coca Cola be made available to the troops fighting in WWII. Why? To bring them a small token of happiness. Coke had made its way into the hearts and homes of the Silents as a simple pleasure, and the children sitting at those dinner tables were the Boomers. In 1971, “I’d Like to Buy the World a Coke” was released to become an international hit. 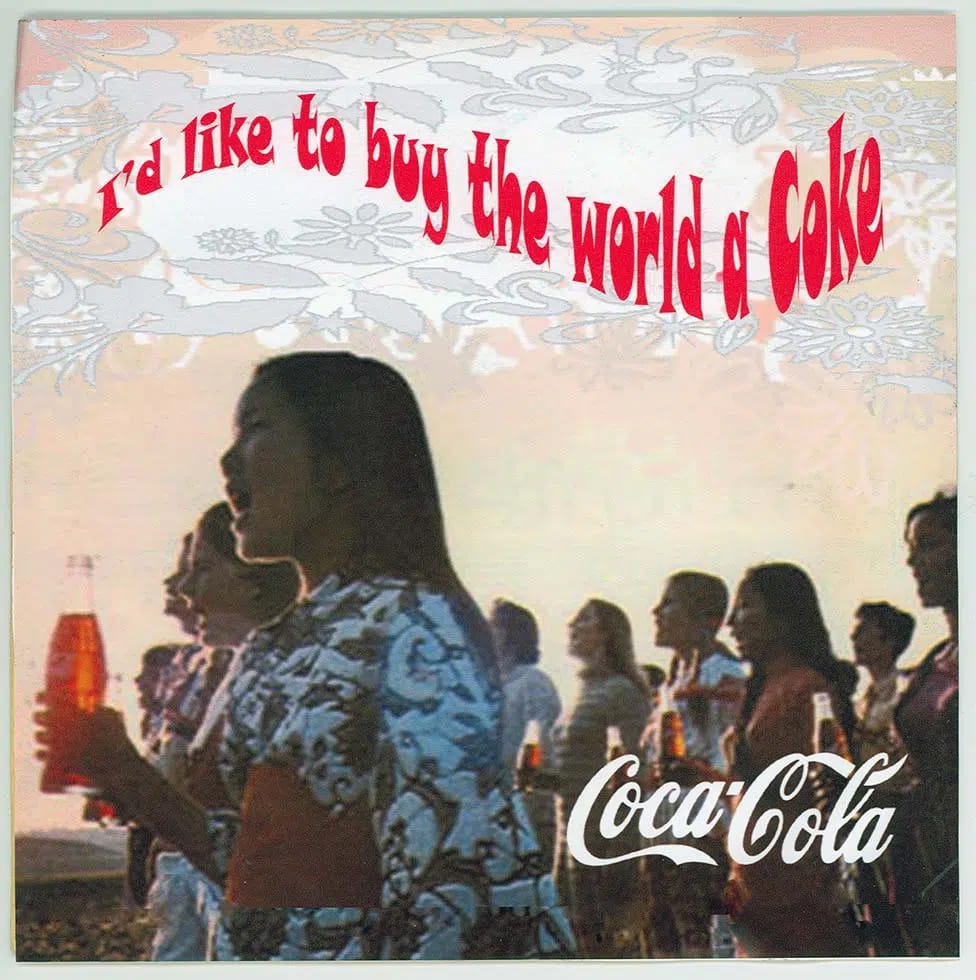 The cynical among us will be quick to scoff at Coca-Cola using emotional pandering to drive profits, but tell that to the soldiers who enjoyed just a moment of peace with a bottle of Coca-Cola, or the children whose eyes grew wider at the sight of their jolly hero rolling through town on the side of a Coca-Cola truck during their favorite time of year. Cynical or not, iconic brands are in the fabric of some of our most cherished memories. How ethical and responsible they are with that power and influence is another story for another article. But here, and now, like a memorable song, brands who can respect differences in values and hone in the universal emotions behind them can build lasting relationships with consumers.

If your brand is speaking to the Silent Generation, consider how you can model dignified discretion for the challenges they face today and admiration for the historical impact they’ve had on our way of life, as Speax does with a plainspoken, approachable, and respectful tone and brand position for a product line that confronts true vulnerability. And if you’re speaking to Boomers, consider how you can tap into their sense of adventure and individualism, as Viking Cruises does with their promise, “Explore the world in comfort.”

They appeal to the Boomer’s embrace of unabridged possibilities and that no limits like age, time or distance, should hold them back from their ambitions. 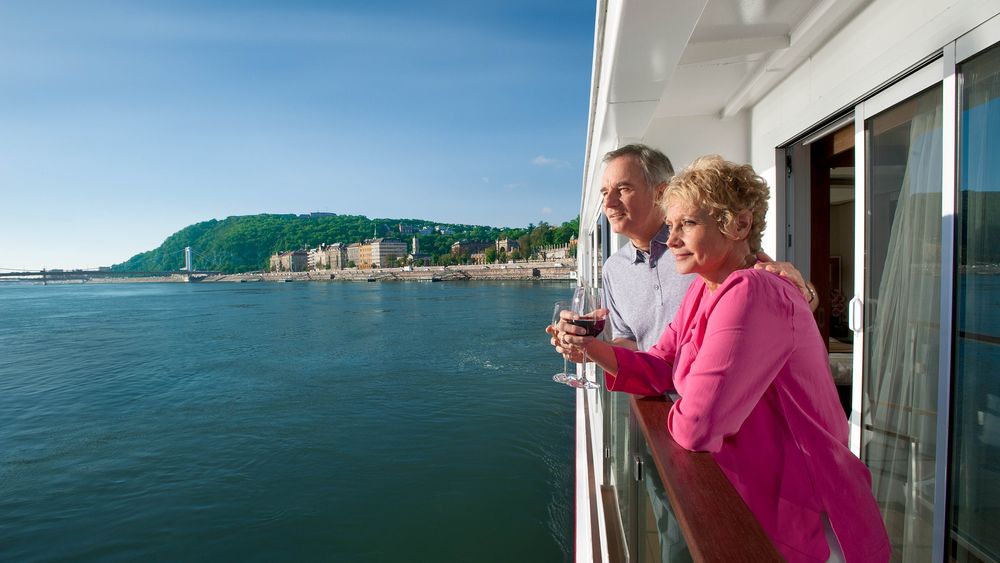 Coca-Cola took our core value for putting happiness and joy at the center of our lives by making it the center of their brand. Happiness is always needed. Maybe that’s why Coca-Cola still excels today despite a product that has remained the same for decades. And maybe that’s why “Hey Jude” was the Beatles’ longest chart-topping hit and still recognized by younger generations today.

That deep desire to be seen and understood will always need to be met. How is your brand meeting it?

Take a sad song and make it better.

Remember to let her into your heart,

Then you can start to make it better.

Great insights! And fun to read!