Artifacts: How to be a Storyteller in our Post-Pandemic Story

The last 16 months has a story we’ll tell for generations. The plot was staggering. Its theme was complicated. Characters were both uplifting and perplexing. And its narrator? That role is, um, unsettled.

Narrators serve as the audience’s guide. As a consequence, we implicitly trust them. And as many of us reach the end of this harrowing pandemic story, trust has become anything but implicit. People want a reliable storyteller.

That’s why for a very long time that role belonged to institutions — government, media, and to some degree, big business. It’s no secret that trust in these entities has eroded, in ways both unfortunate and necessary.

In Edelman’s Spring Update of its 2021 Trust Barometer, “Government” and “Media” have seen slight upticks in trust since January, but are ultimately rated as neutral or distrusted by survey respondents. Currently, the most trusted institutions are “Business” and “My employer.” That tells us a lot of things. Among them, it implies that trust in establishments isn’t based on the attention they garner, but the engagement. How engaged are you with your audience? How are you valuing this relationship as both a voice and a listener? This is where brands play their most critical role — as people, and as storytellers.

Many of us are writing a new story now, one chronicling a post-pandemic world as we face the ongoing fallout of the last 16 months, but also the new opportunities presented to us. And again, this story will have its plot, its characters, and another complicated theme. But the storyteller? We’re currently holding auditions. Yes, brands included.

There are many who will scoff at the idea of a brand being a trusted narrator right now. And yet, consumers are looking to businesses, as employers and as citizens, to be a beacon of empathy and a driver of the changes we seek. To profit and prosper, but not at the expense of ethics. To see themselves as a collection of people more than a collection of line items. 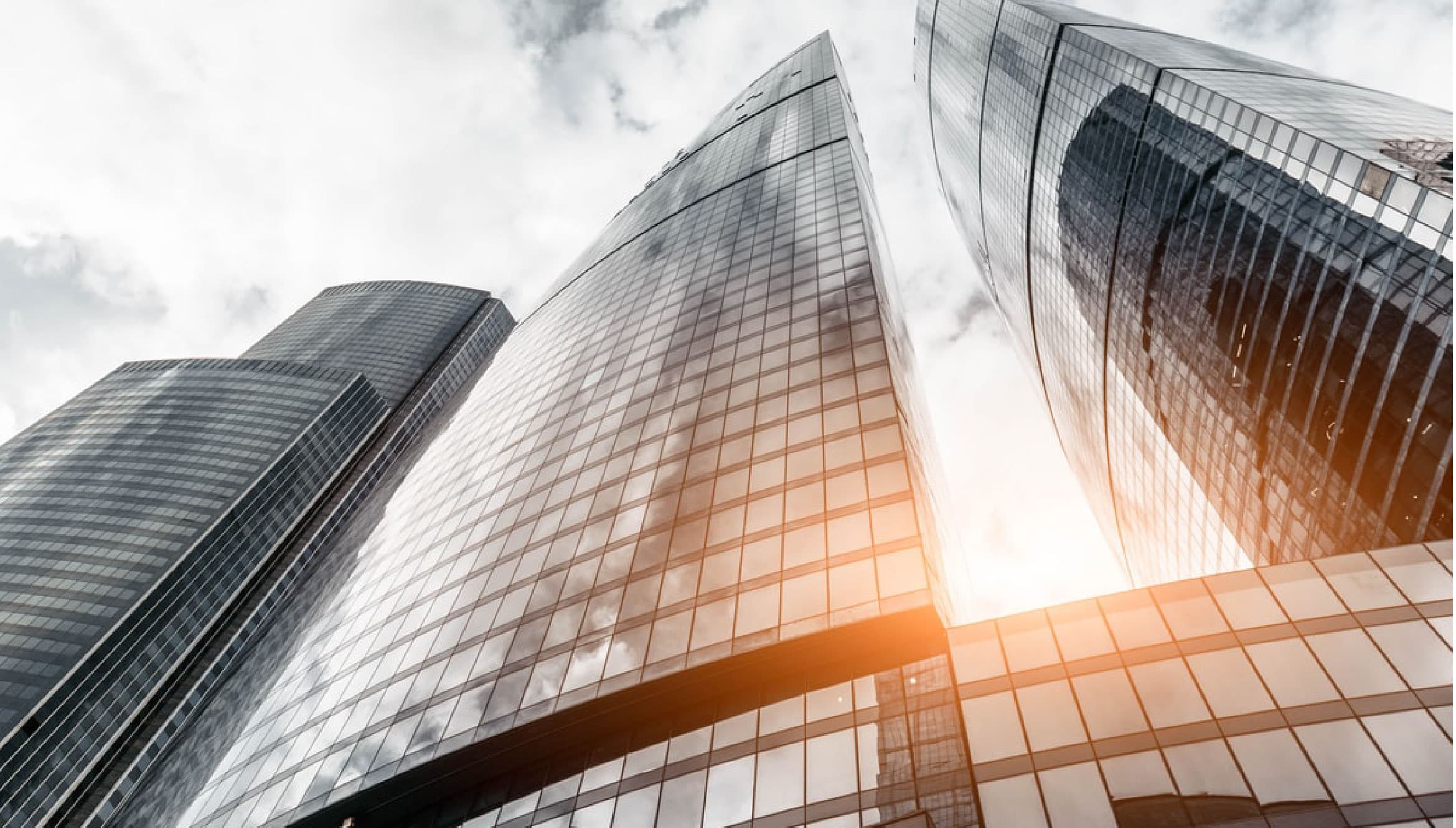 Your brand is not a subsidiary of these things, it’s an encapsulation of them. The scoffing comes when brands ignore this. When they let their messaging live separate from their core business strategy. An attempt to reach consumers with a resonant truth your business doesn’t live by is worse than a staged performance of authenticity — it’s appropriation, which is just bad acting.

As we write the pages of a difficult post-pandemic existence, your consumers demand the comfort of trust.

They want your actions to reflect your values because it’s your values that keep your audience engaged throughout the story. That’s how they see themselves in it. That’s how you go from just another character to being a storyteller.

This is an opportunity to help consumers cope with and embrace a dramatic shift back to being an open-commerce republic again. But also a forever-changed republic. And frankly, an untrusting republic. Can your brand resonate with consumers in the midst of this shift? Can you tell a story of hope, change, and acceptance to an audience begging for it?

A brand’s central objective is to commit to the shared values it holds with the consumers it serves or wants to serve, and relate to them through its products and services. Trust erodes when we fail to do this. This is what happened to institutions who have seen their trust dissolve. Their commitment doesn’t reflect the population they serve. It’s an abdication of the power we gave them. They’re unreliable storytellers.

Brands should recognize that power. Consumers will entrust them with it when they see brands not just uphold your values, but lead with them. And because the success of a brand hinges on its commitment to understand consumers in order to reach, inspire and move them, brands are meant for this moment. They can connect with consumers in a time of profound change. They can be trusted storytellers. They just have to want to be. 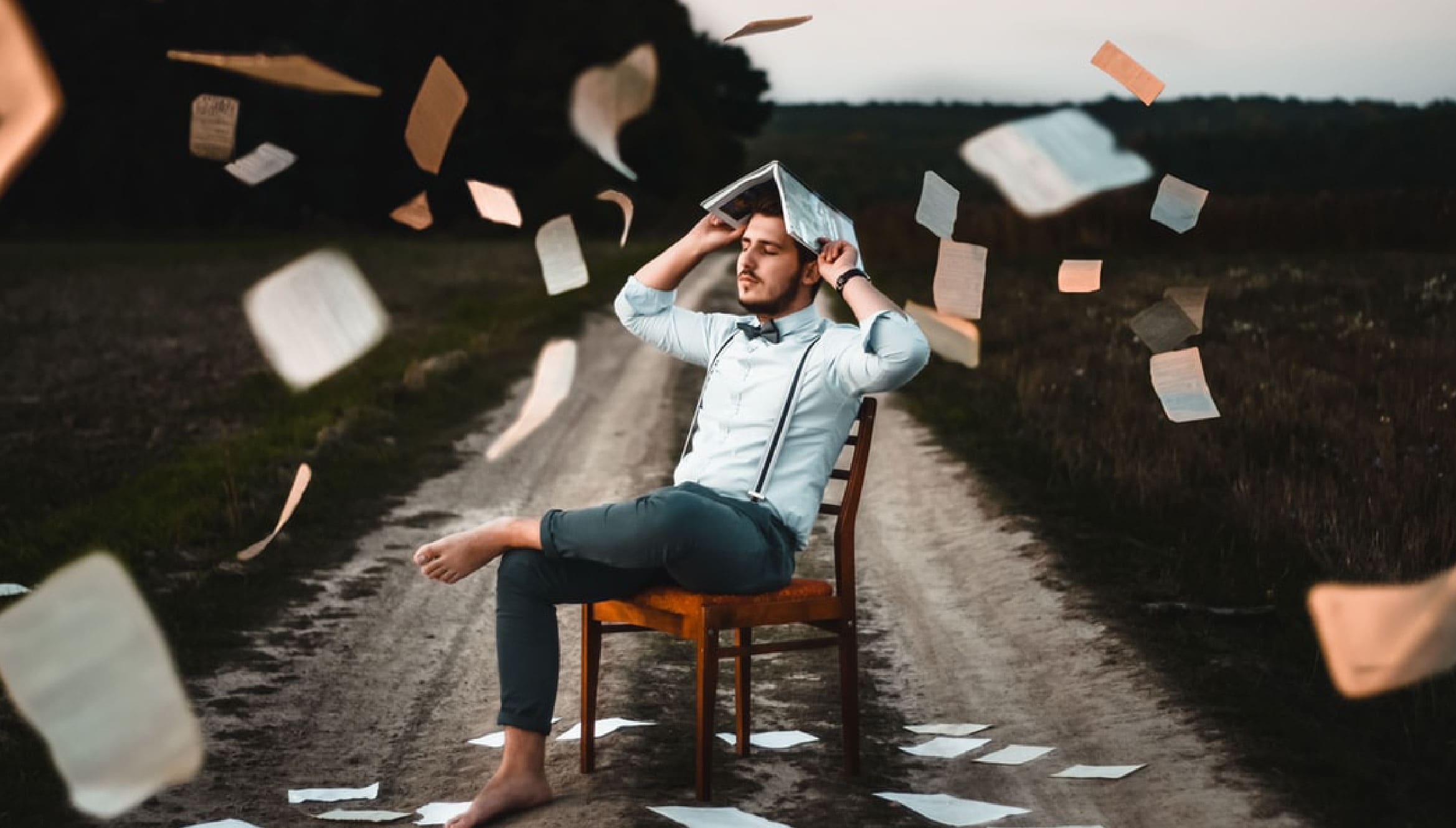 How does a brand find its place as an effective and authentic storyteller for its consumers? Start by answering the following questions. This will help define roles, close the gaps in what you say and what you do, and begin to show you how you can uphold your promise and mentor your consumers in this post-pandemic journey.

Use this opportunity to take stock of the values you hold and the values your consumers demand right now. Find the alignment and commit to it, not just in your messaging, but as a business, as employers, and as people. That’s the connection that builds trust.

And trust is what makes you an effective storyteller. We could really use one right now.