Artifacts: Sowing the Seeds of Purpose to Deliver on Promise

Spring is in full bloom, breathing new life into people and brands alike. Spring cleaning begins, retail swaps old inventory for new, and brands introduce hopeful messaging. Included in the celebration of revival are women, kicking off with International Women’s Day and rolling into Mother’s Day.

Once again we find ourselves inundated with posts that feel like they’re either checking the “holiday” box on content calendars or creating messaging that feels truly genuine. Consumers can always spot the difference. 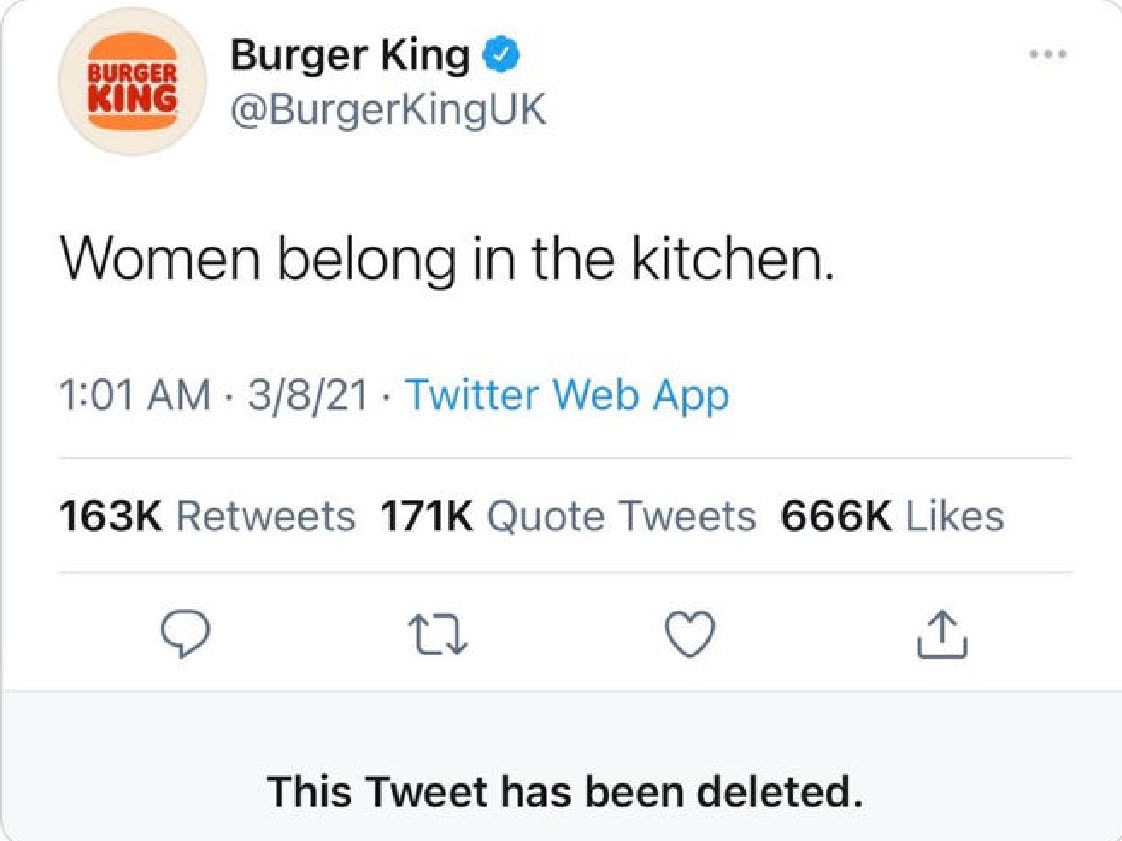 Authenticity is cultivated from the core.

Fake flowers can be a convincing imitation and an appealing alternative to the work it takes to maintain real ones, but they don’t garner the same love as the real thing. Take Burger King, who recently greenlit a campaign that led with the message “Women Belong in the Kitchen.” Their intent was noble. They wanted to spotlight that only 20% of professional chefs in UK kitchens are women and announce their effort to change that by awarding culinary scholarships to an underserved demographic. A wonderful initiative undermined by a tone-deaf message.

Why did it fail? Because they chose clicks over purpose.

While Burger King has been known to use amusing, punchy messaging, “Women belong in the kitchen” punched down on the very audience they wanted to uplift. If that’s the joke, women weren’t laughing. Their initiative and their message weren’t in alignment, and as a result, they authored a conversation devoid of their brand purpose and values as a company. Instead of doing the work to cultivate a message from their core, they chose shallow clickbait. 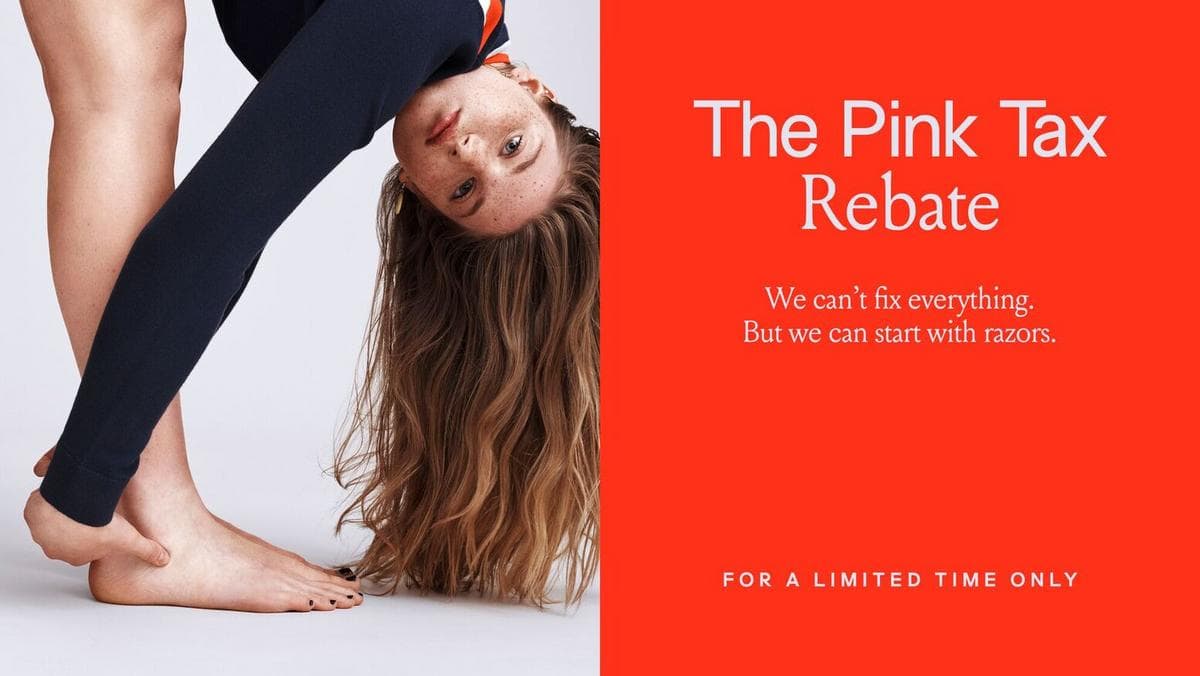 Water, weed, and nurture what you value.

Don’t just talk about it, be about it. Our purposes, values and movements aren’t just for that designated season, they’re a continuous labor of love. They don’t belong in a bin or on a shelf, taken down once a year to check a box or make yourself feel good. Empathize, don’t patronize. Don’t tell people how they feel, work to understand how they feel and then address it authentically.

Billie is a brand that does an exemplary job of cultivating their values rooted in their purpose: a routine designed for womankind.

Stay true to your brand’s purpose. 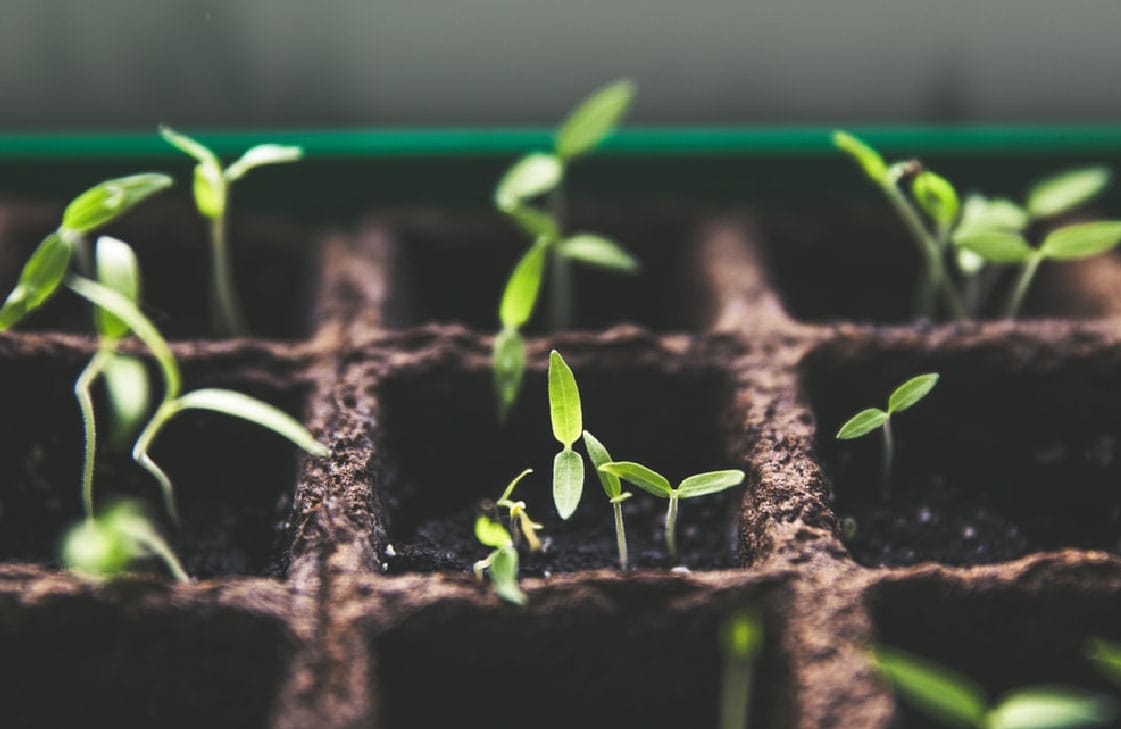 As a brand, reflect on why you exist to identify the causes you care about. Once these are aligned, commit to them. From the seed of purpose, your mission and vision grow. With time, attention and dedication, your brand will bloom, delivering on its promise to consumers. Hear their concerns and stand in genuine solidarity with them.

A brand is nothing without its consumers. And a brand’s everything starts with purpose.