In a world gone digital, here’s the word we’ve been searching for to describe an approach to physical experiences in a COVID19 world.

In 1981 Olivia Newtown-John scored the biggest pop hit of her career with the song “Physical.” Who could forget those leggings, sweatbands, and the info-mercial-worthy exercise machine 13 seconds into the music video. And while the hit ended up being the best performing Billboard song of the 1980s, the line “let’s get physical” seems predestined for this moment in 2020. One of the deepest desires of touring musicians, festival operators, event planners, and much of the general public is to (safely) return to a world where being in physical proximity with another human isn’t an onramp for a virus to run wild. So without consulting Olivia, we’re going to get “phygital” for our return to the world formerly occupied by in-person physical experiences.

First, a quick language lesson borrowed from our friends in the tech world, who have developed the extraordinary ability to take relatively simple ideas in a language set and make them almost impenetrable to the average human. In order to get phygital, we first have to establish the world that was and the world that has become (for many of us) our new normal. When tech folks are talking about data storage, they’ll often throw around phrases like “On-Prem, Off-Prem and Hybrid.” Intimidating, right? Hold my tech stack.

So when we think about the world that was when it comes to physical, in-person events and experiences, we’ll call that an “On-Prem” world.

We were all together, dancing and laughing and attending boring keynotes in cavernous convention centers, and it was grand. 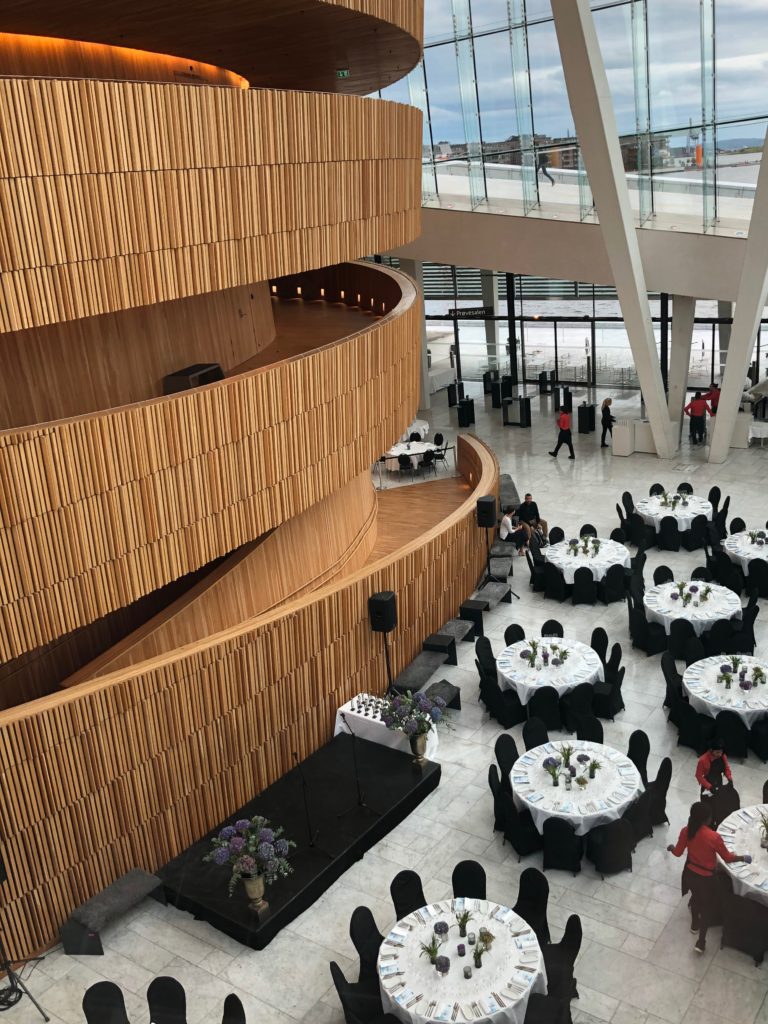 We’ve defined “On-Prem Experiences” post COVID19 as “a majority of experience producers & attendees (75%+) gathering together in one physical location, and that attendee group including people traveling in from different states (interstate travel).” Here’s the reality: there’s an extremely low likelihood on both coasts for large scale gatherings for the remainder of 2020. That creates a difficult set of decisions for companies headquartered in states/municipalities more actively re-opening. 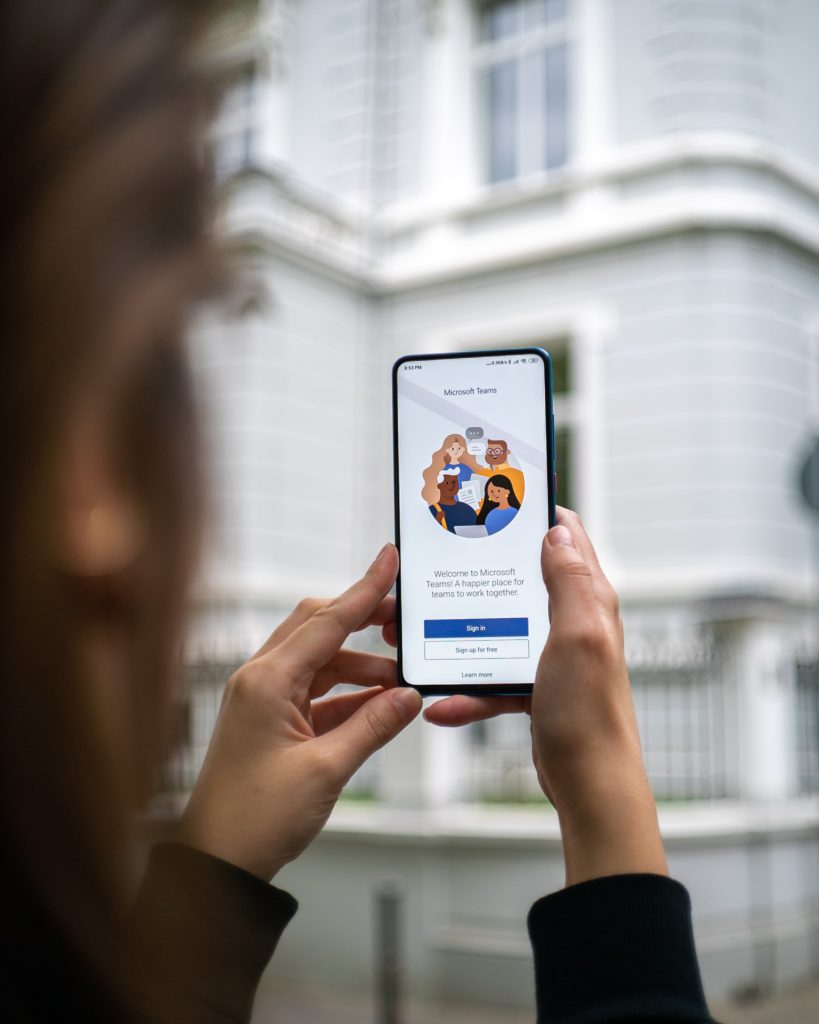 Our new normal we’ll call “Off-Prem” as it’s decidedly not a world where we are together physically.

Instead, we are connecting virtually over telepresence platforms like Zoom, Teams, Slack, or WebEx.

We’re too early in this moment to know when public sentiment and public safety combined with government guidance will allow for a fully “On-prem” world, but the smart folks in the room, ourselves included, are guessing years, not months.

So let’s get PHYGITAL.

We believe at some point (your guess on timing is as good as ours) experiences will come back physically but in a very limited capacity. For instance, imagine a world where a municipality or state allows smaller intrastate gathering (folks from that state) but doesn’t allow out of state visitors. Suddenly the event finds itself in the unenviable position of planning a physical experience for 5,000 people and entertaining 100,000 people virtually through various platforms and channels. Suddenly the physical experience is the micro experience and the virtual experience is the primary experience being delivered. We have never experienced a world where the physical is not paramount, but we are staring down the barrel of that reality for the foreseeable future. Suddenly the default is now the alternate option. It’s a phygital world. 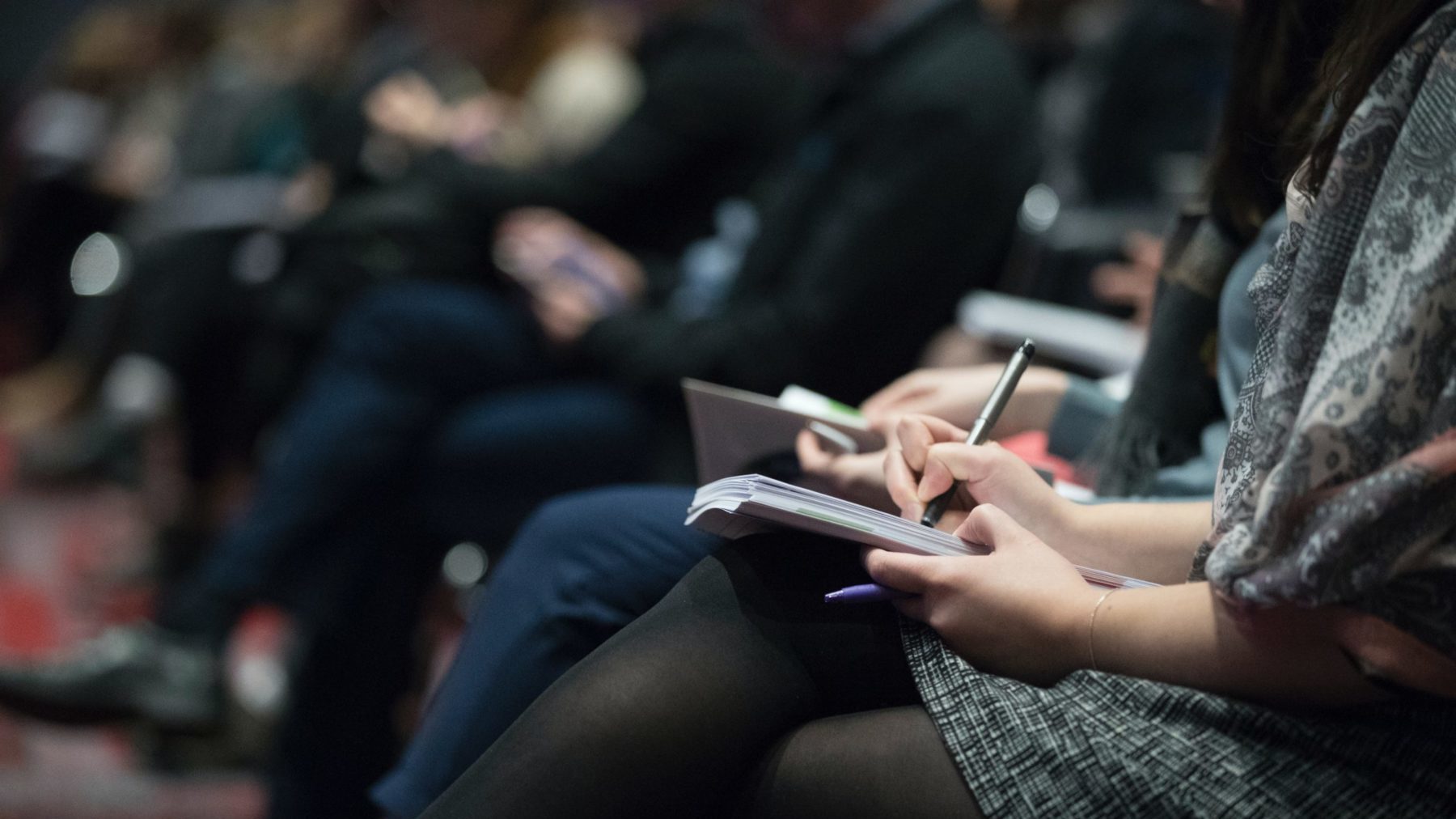 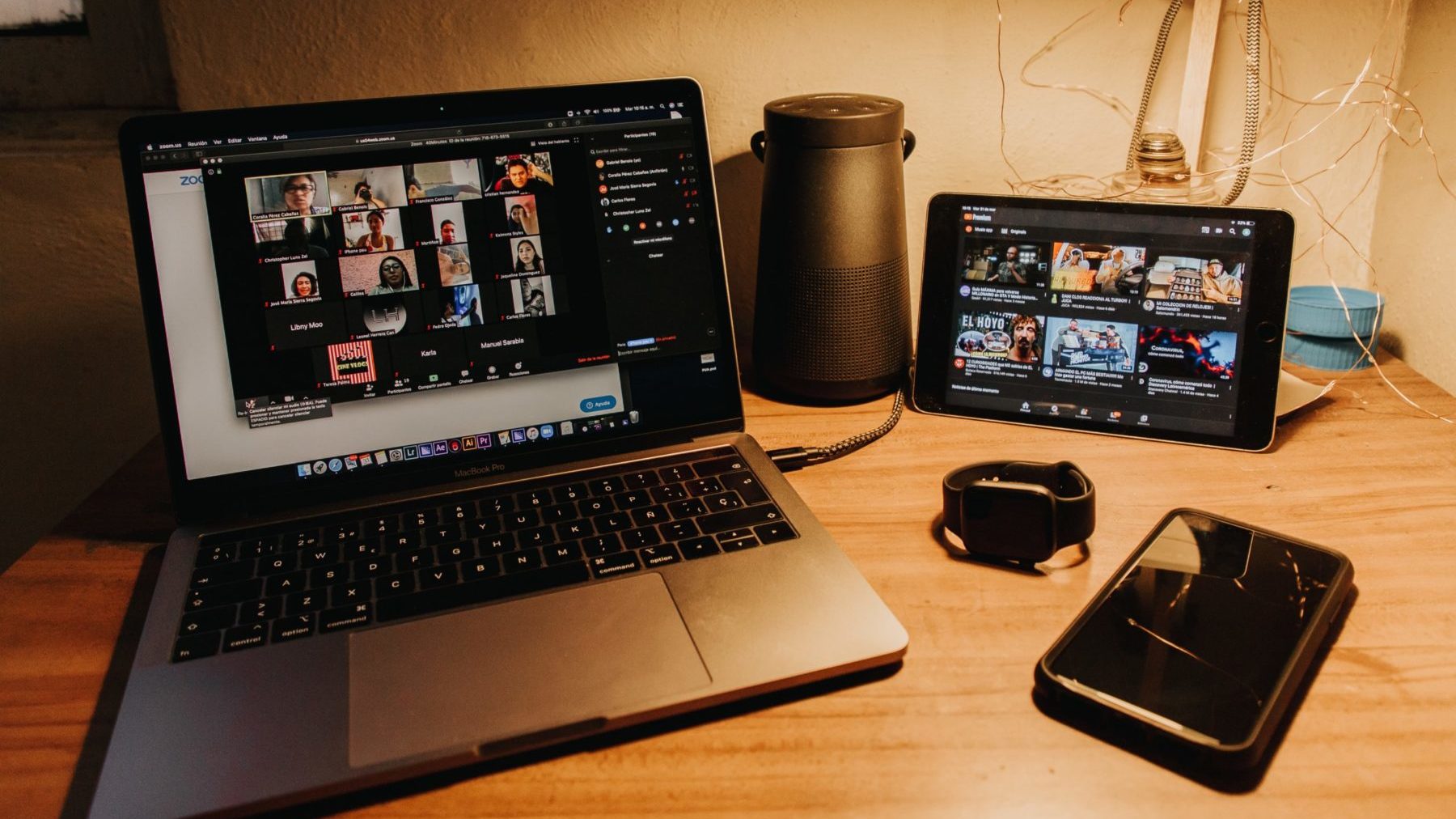 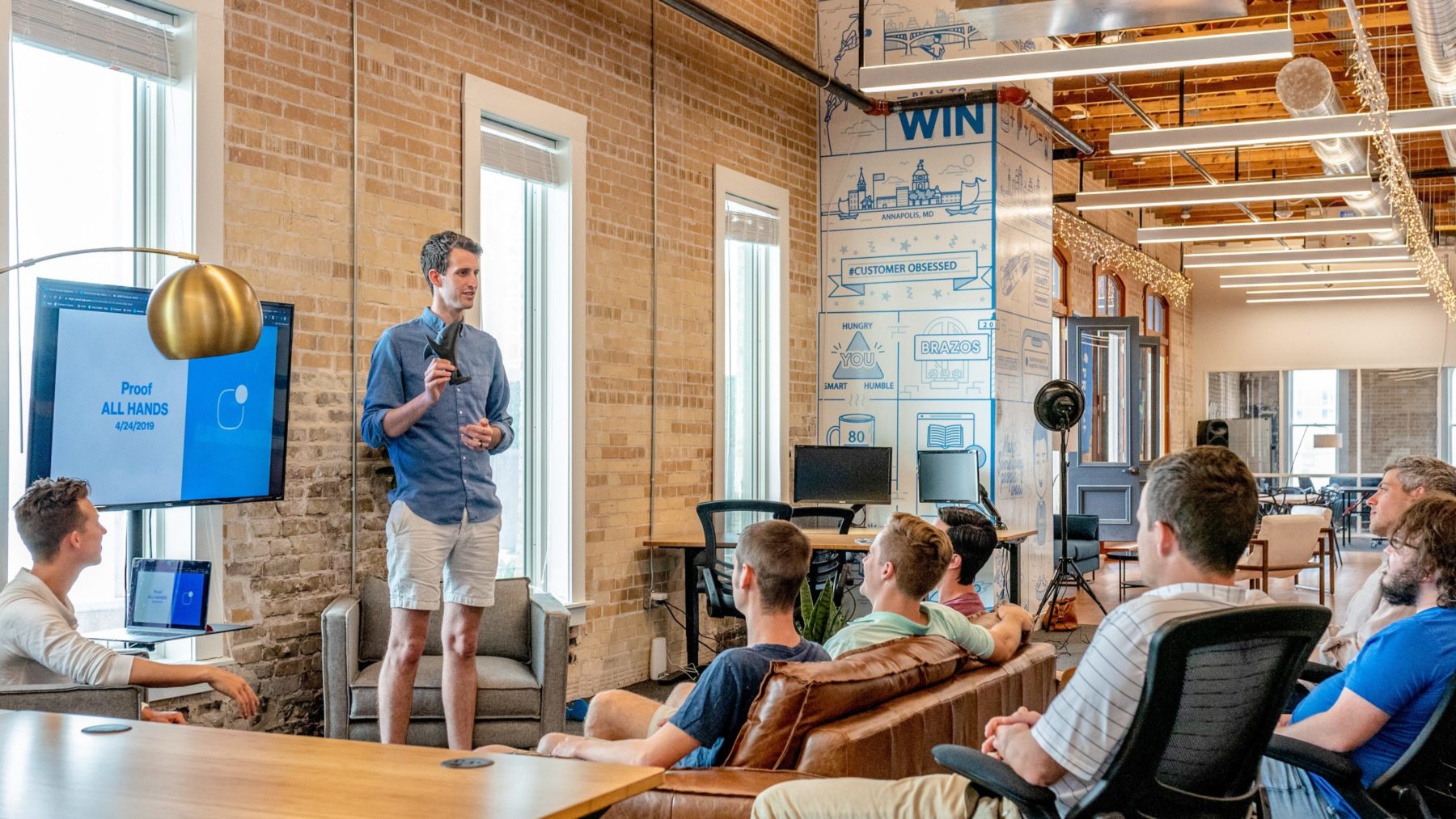 Some portion of staff + attendees on-prem (likely state/company policy dependent) but event will also be conducted simultaneously as a virtual experience (primarily).

In a phygital world, the emphasis is on the “igital”, not the “phy.”

Planning an experience will call for both safety protocol in the physical space, and content programming for both physical and virtual audiences. Suddenly experiences that may have had a virtual or live stream component as a secondary option will face an audience with high expectations on both fronts. But with audiences growing accustomed to Kitchen Cover concerts and artists playing in their living rooms, the chance to monetize the “igital” part of the experience coupled with the “phy” audience present at the venue should be high.

From a corporate standpoint, “phygital” gatherings are here to stay for the long term. Every corporate client we’ve talked to does not expect to return to larger scale physical gatherings in 2020, and when they consider returning they unanimously report a focus on virtual first. This is a truly stunning reversal of years of spending against “experiential marketing,” which in 2019 accounted for 62.29 billion dollars of spend.

Agree? Disagree? Think we’re way off? Let us know how you imagining physical experiences returning over the next few years.

And while you’re at it, watch that whole video start to finish. We could all use some brisk physical movement these days.