WITH THE SHORTENED WORKWEEK COMES AN ADMITTEDLY DELAYED ROUNDUP…

It was a great past weekend weather-wise here in Cincinnati, making for a beautiful Memorial Day weekend. I spent one of those days playing Spikeball. A game that’s new to me, but apparently has garnered quite the audience on the West Coast. It’s kind of a cross between volleyball and four square. Two teams of two square off against each other using an inflated ball and a trampoline and the basic rules are much like volleyball, the main difference being the trampoline acts as the net. It’s a quick sport, games typically last between 5 and 10 minutes as each team vies to reach 21 points.

This video gives a good idea of the pace of play. Spikeball may appear intimidating, but it’s actually fairly easy to pickup.

My friends and I squared off tournament style and played a few hours using 2 Spikeball “sets”. Despite the majority of us being Spikeball rookies, nearly every match was competitive. With its pick up and play portability, I see many more weekends of Spikeball in my future. 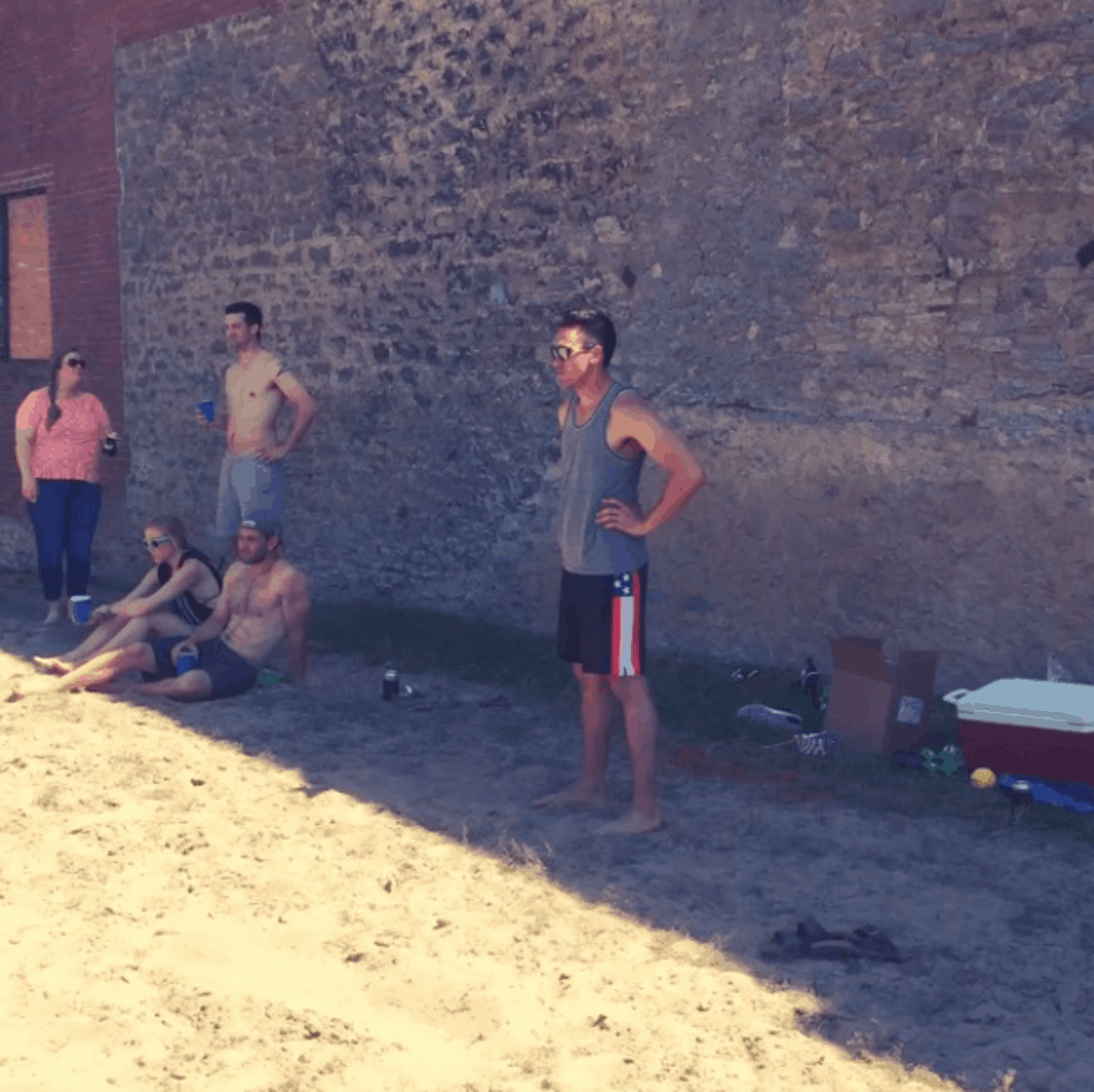 Click the picture above to catch some Spikeball action from our tiny tournament last weekend.

The story behind Spikeball is pretty interesting too, as it was revived from a premature toy store death in the 80’s by founder Chris Ruder. 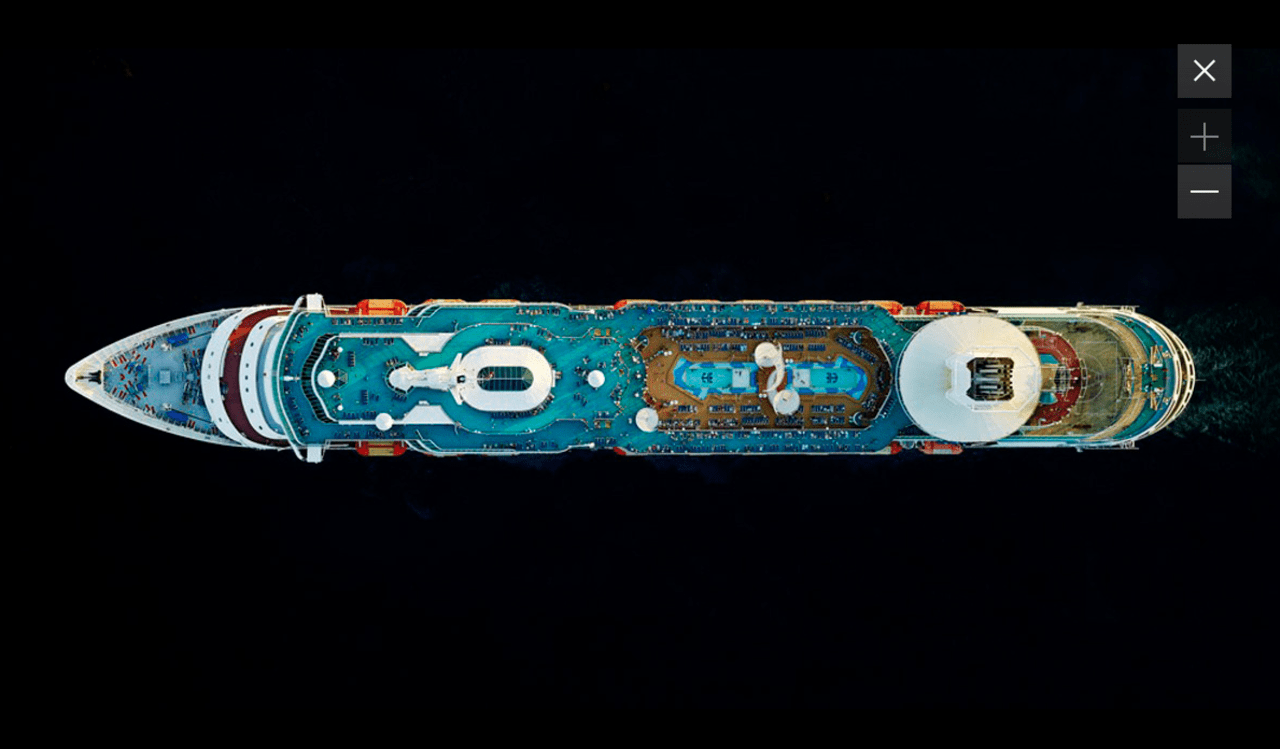 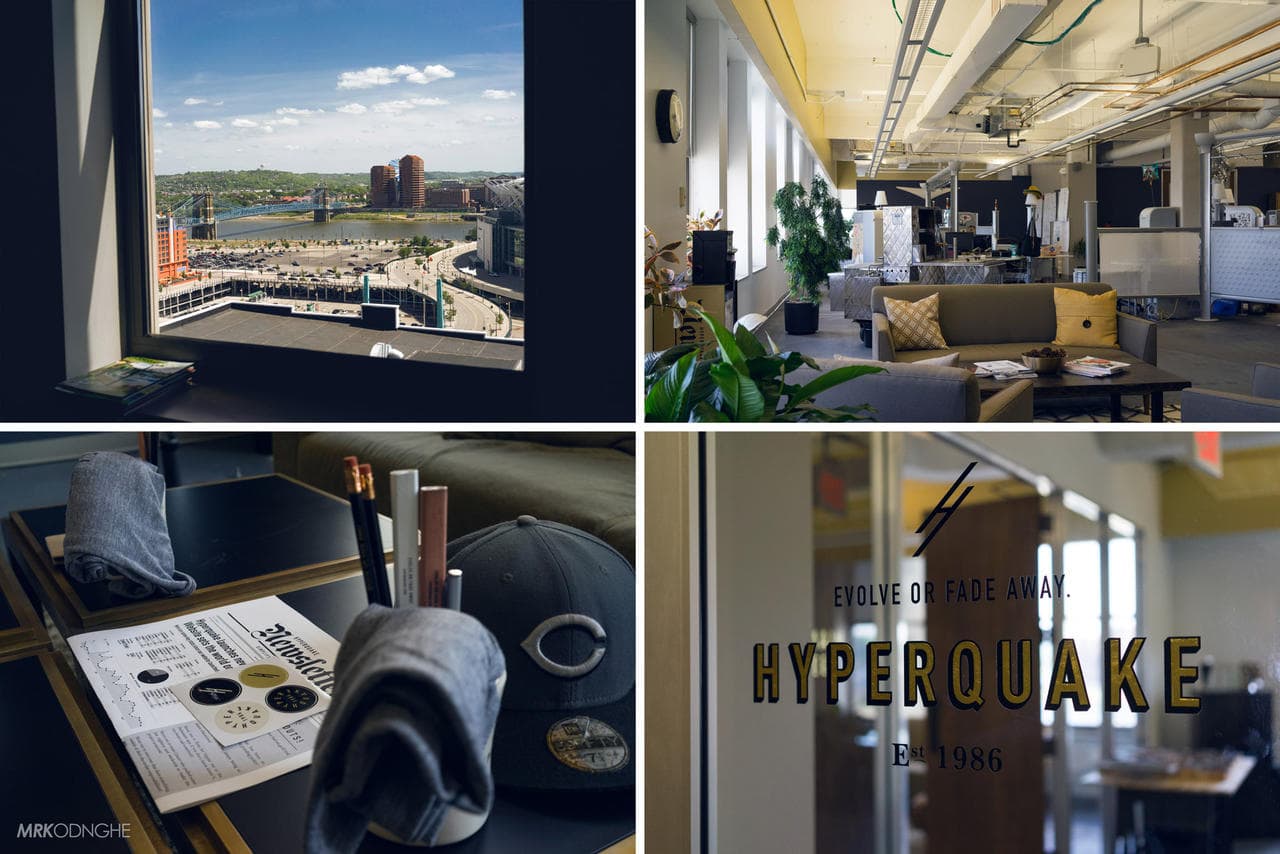 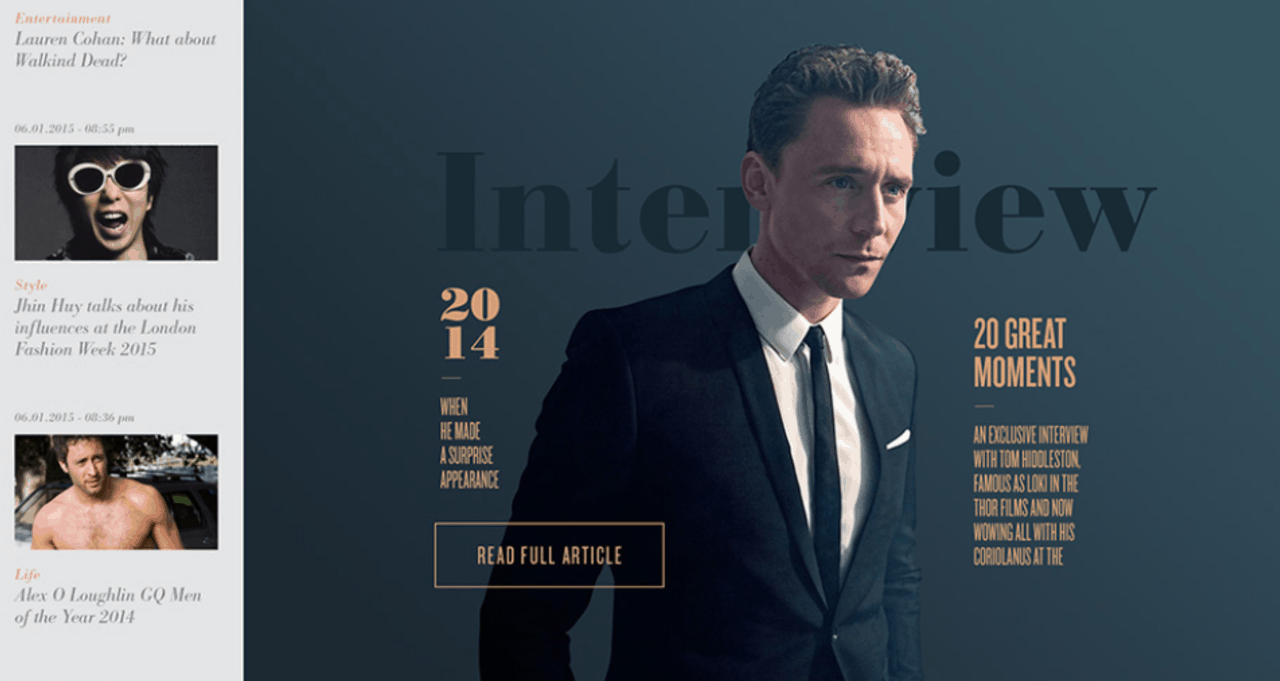 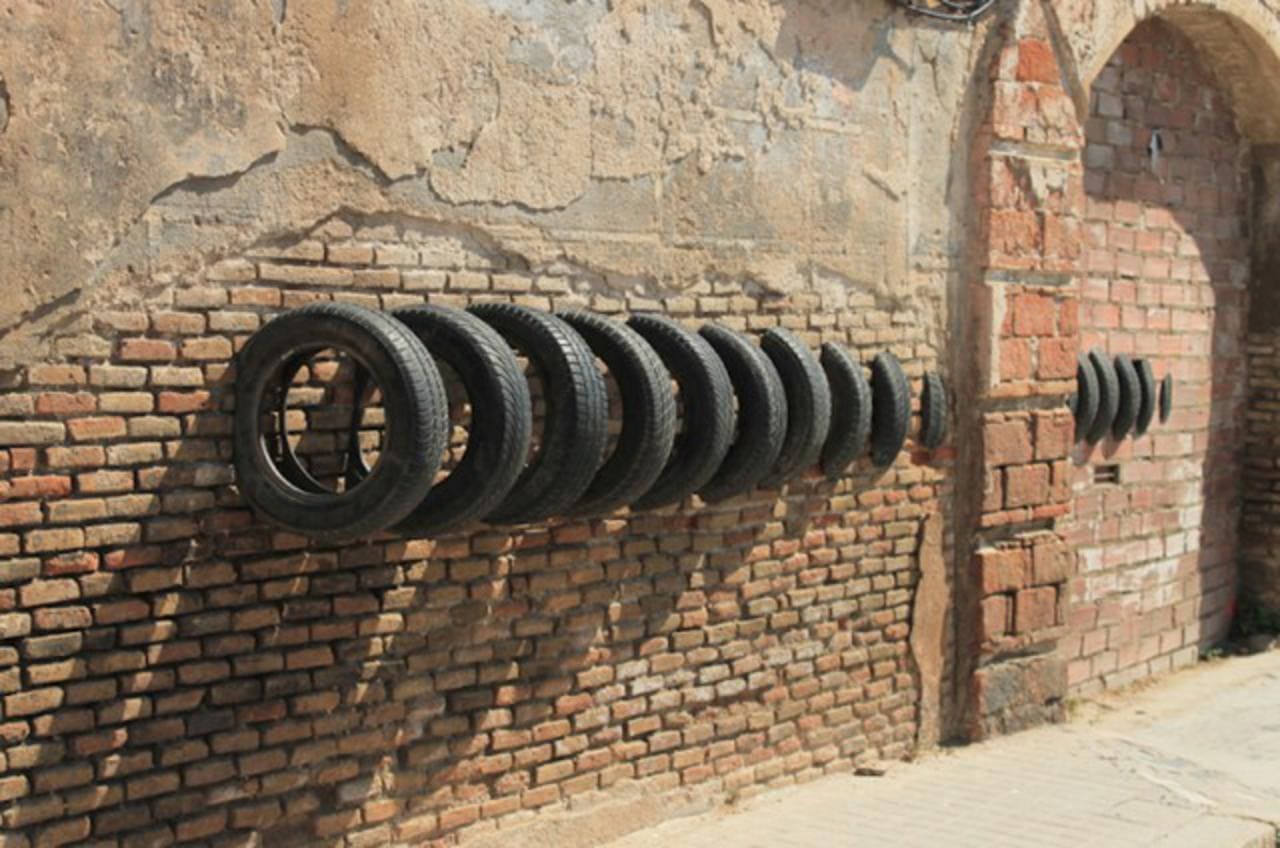 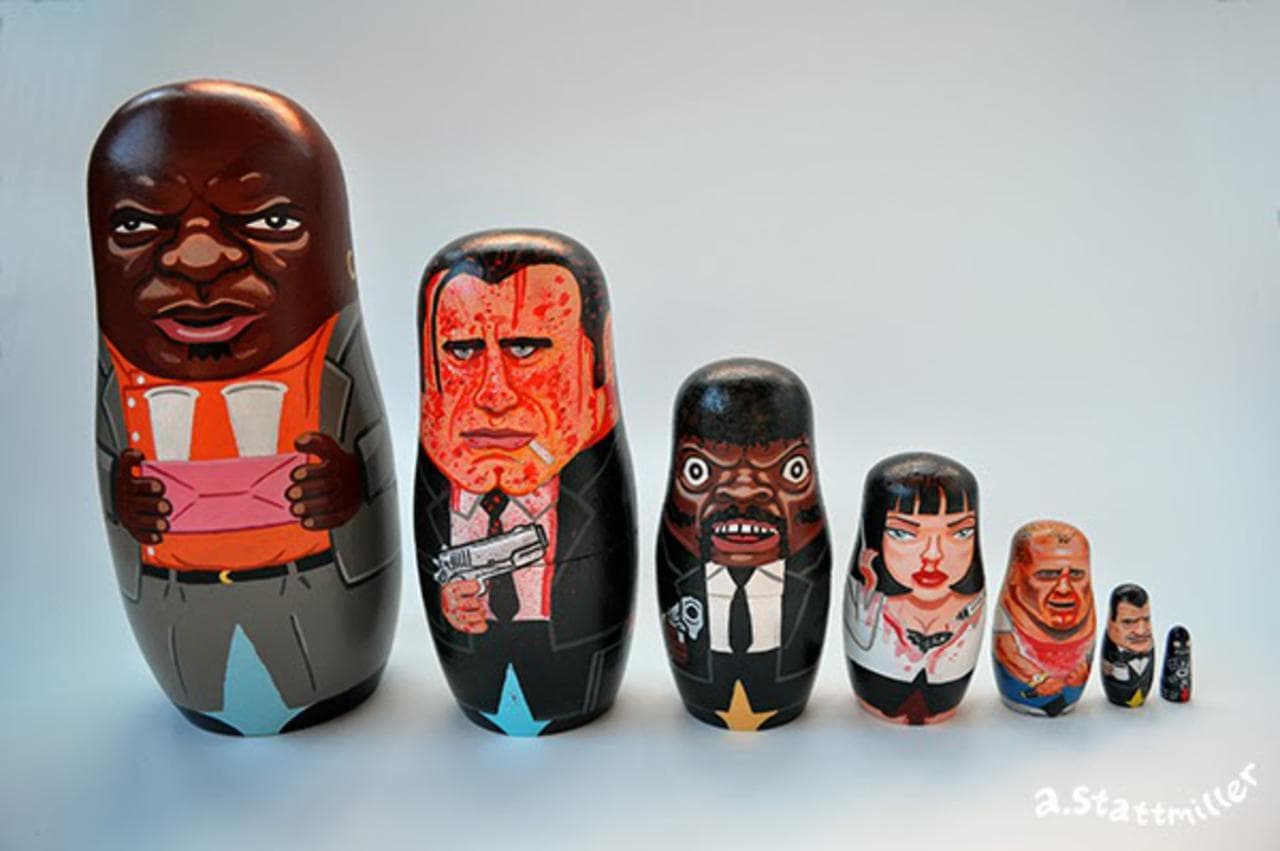 A cameo-laden music video for Jenny Lewis’ “She’s Not Me”.