THE TRAVEL EDITION. FEATURING OUR FAVORITES FROM AROUND THE WEB.

Here at Hyperquake we’ve been dedicating each month to examining a new trend. Our latest study is travel, with a focus on how how social media and the online world have made an impact on the industry. I’m going to dive into a little story about an adventure I had 5 years back. So, if you’re here for just the links, scroll on my friend.

In the summer of 2010 my brother, cousin and I backpacked Europe for two weeks. We stayed at a number of hostels, traveling by planes, trains, automobiles—even gondolas. We visited 8 cities in just 15 days, with overnight trains and one- or two-night stays along the way. Landing in Amsterdam, we traveled to London > Paris > Gimmelwald > Cinque Terre > Rome > Venice > Munich. For such a whirlwind trip, months went into the planning. A few destinations were selected based on talks with friends who’d traveled, but a majority of our research and planning happened online. Places like Lonelyplanet and the Rick Steves forums provided inspiration and information—answering my crazy questions about currency, train tickets, hostels and more. Side note: I know Rick Steves seems really lame, but frankly, he gets a bad wrap. I have to vouch for the people and moderators on his forum who were extremely helpful.

It’s interesting to look back five years later and think about the impact technology had on our documentation of the trip. My Twitter account was still in its infancy; Instagram and Snapchat didn’t even exist. The only realtime digital documentation of my trip was a collection of a few dozen photos I posted to Twitter with my iPhone 3G.

The camera quality on my phone wasn’t great, and I’d purchased a Canon Rebel Ti to document the trip. If I’d had my present-day iPhone 6, I likely would have Instagrammed a majority of the trip – just hashtagging the hell out of it. Looking back, I appreciate how the poor quality of my phone camera forced me to pick up my SLR to shoot the trip.

If I’d had my present-day iPhone 6, I likely would have Instagrammed a majority of the trip – just hashtagging the hell out of it.

Just having mobile access to things like Google Maps and Yelp through my phone was a relatively new experience. I had purchased a plan to allow access to data overseas, but my cousin and brother didn’t have active service for the trip. It was odd knowing that if we lost one another, we’d have no other option than to meet up at the hostel later—something that ended up happening in Rome when two of us went down a separate staircase on a tour of the Vatican, inadvertently losing my brother in the process.

What typically would have been a quick text or call to find one another turned into an hour-long search, followed by a debate on whether to return to the hostel and await his return. It all worked out in the end, but it certainly reinforced my appreciation for the flexibility and spontaneity afforded by our now omnipresent mobile access.

AND NOW, BACK TO YOUR REGULARLY SCHEDULED ROUNDUP…

…along with some tech-influenced travel links I found particularly interesting:

Johnson & Johnson tugs at our heartstrings with a new campaign for nursing’s future. 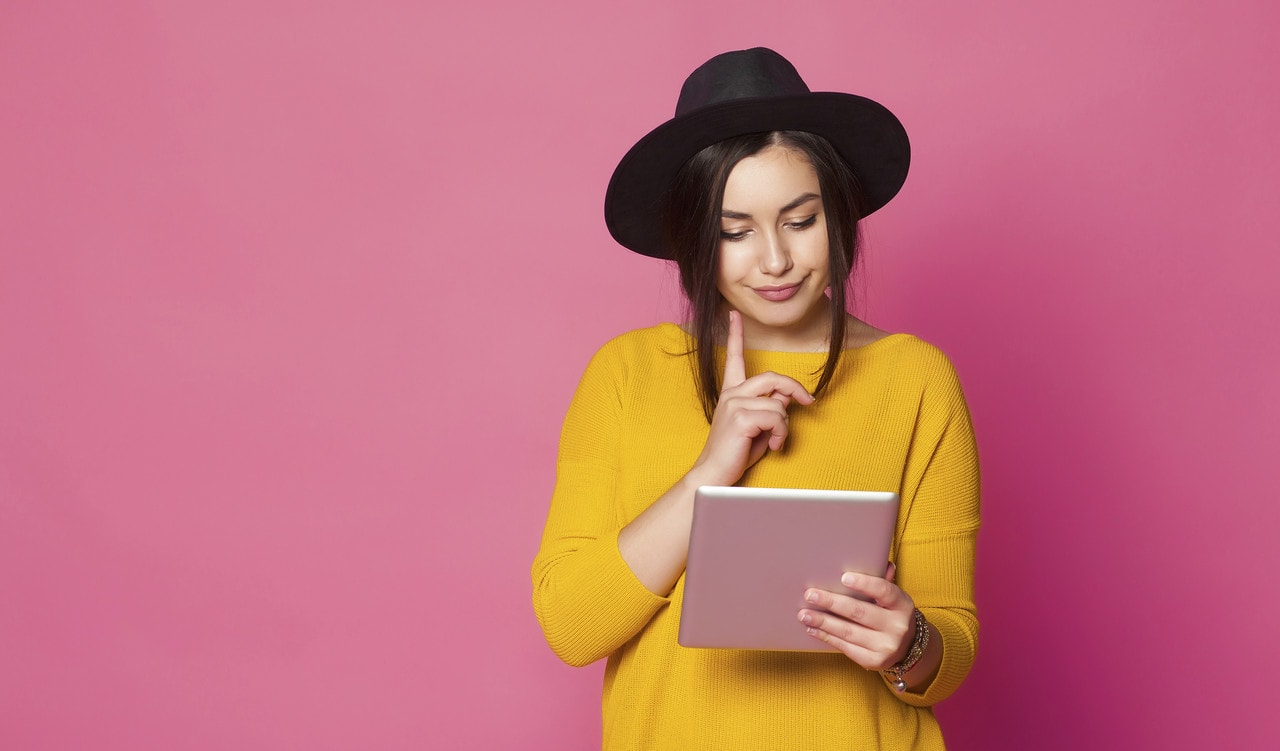 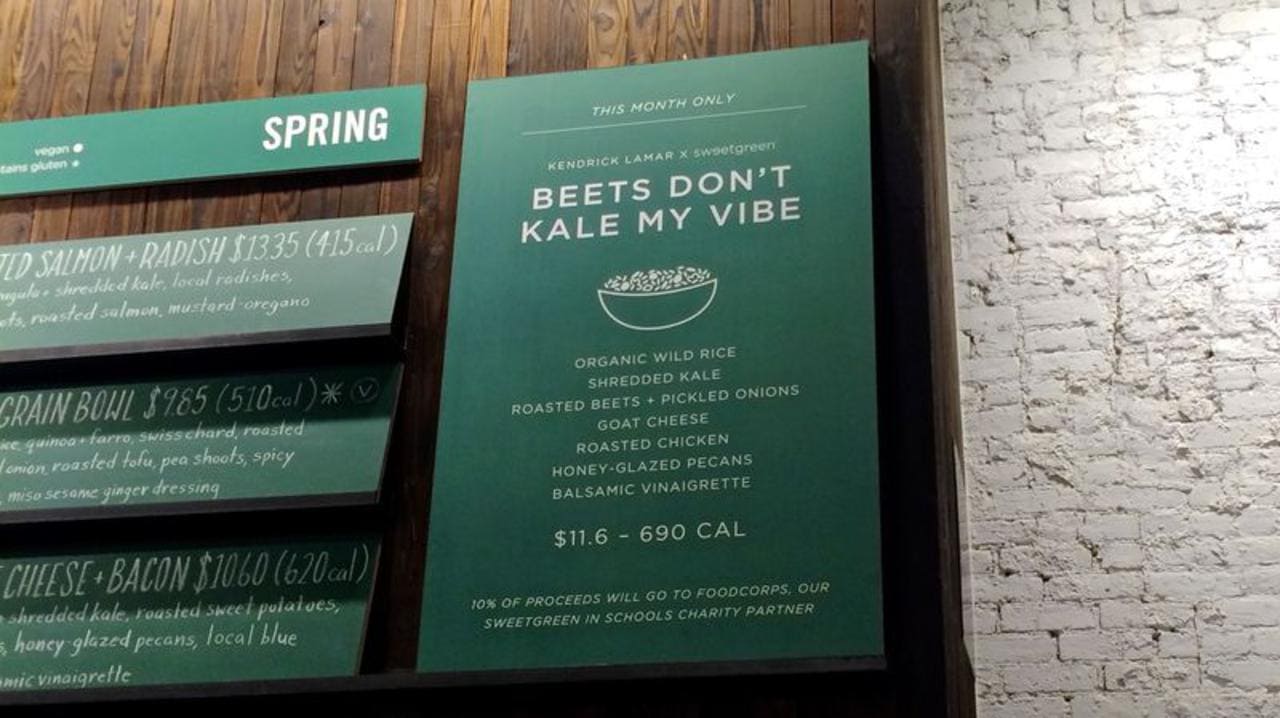 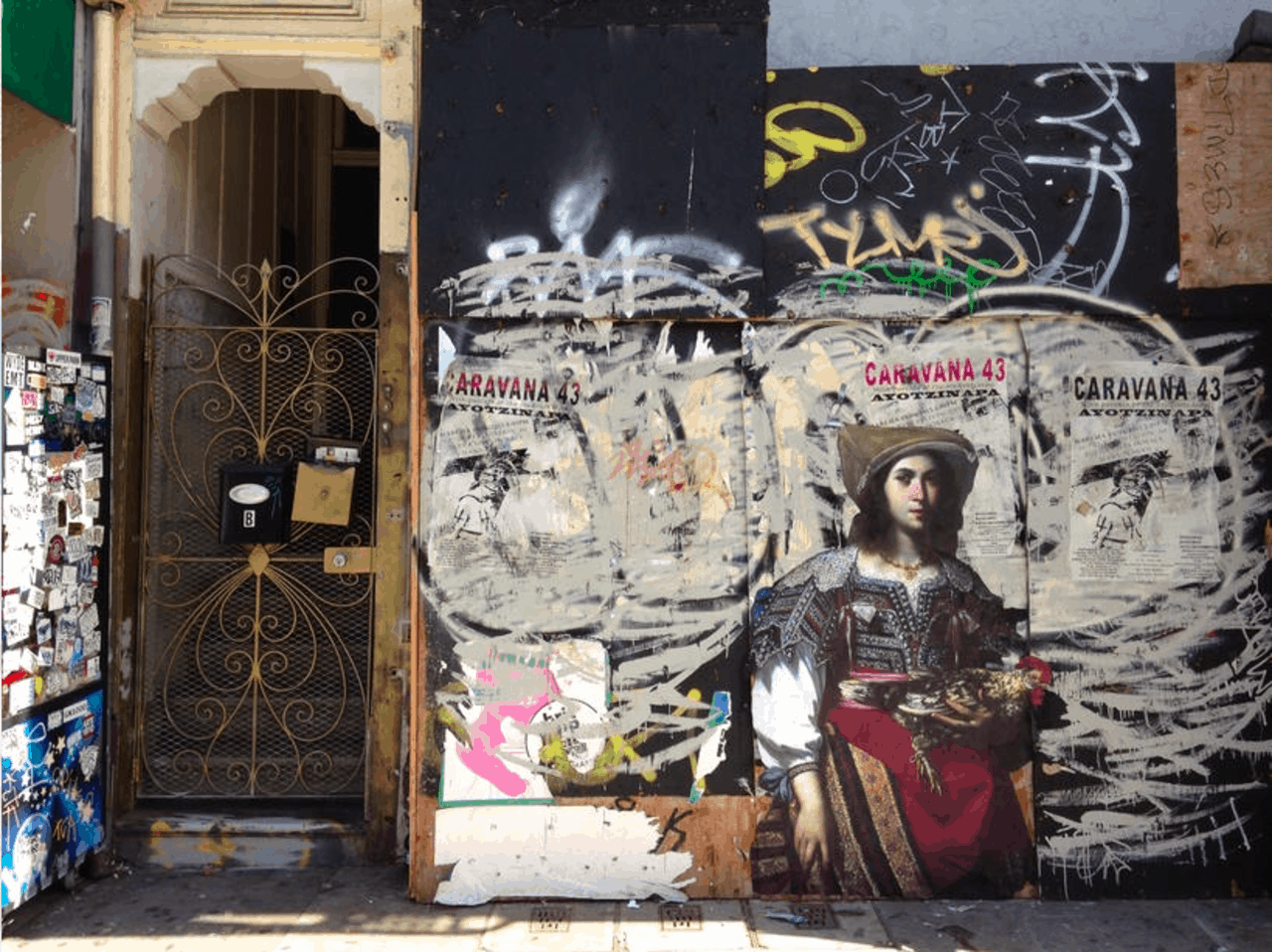 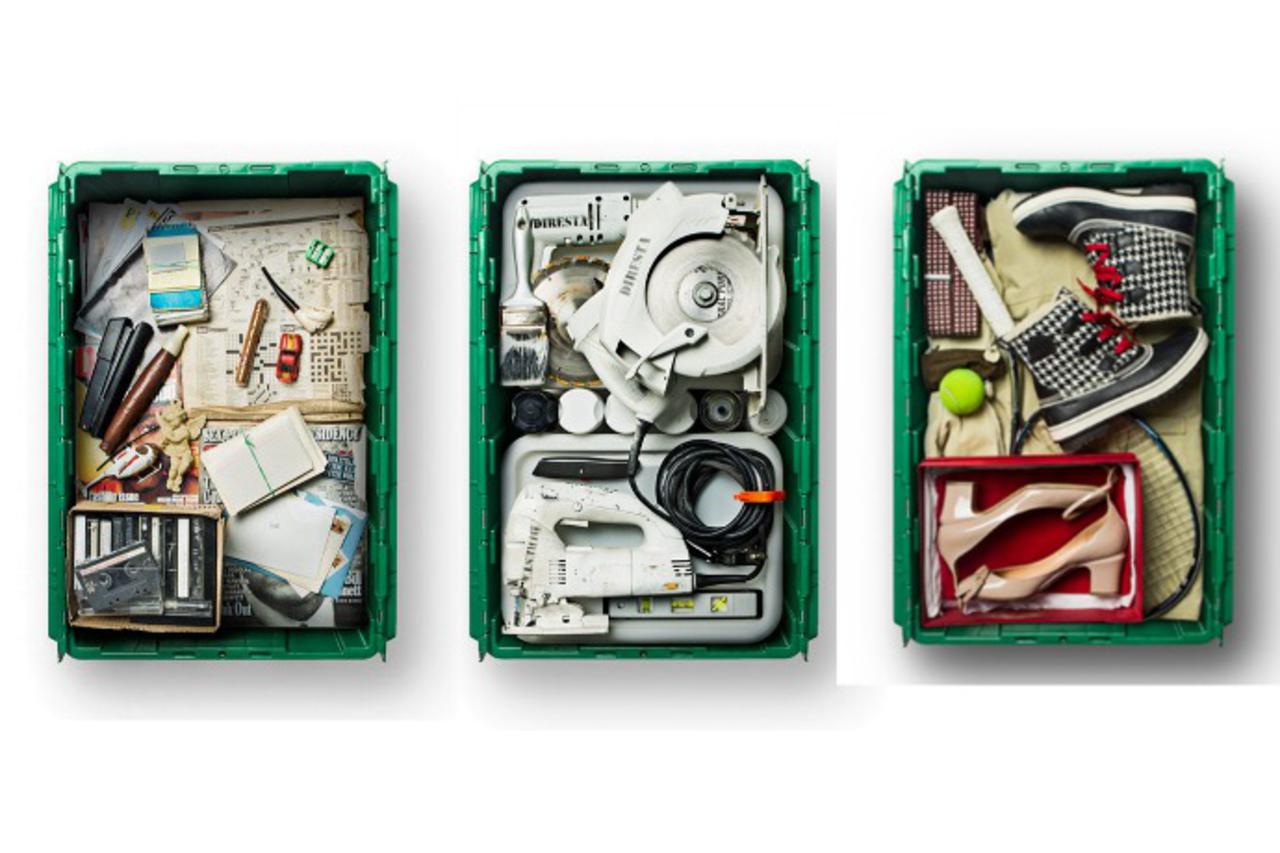 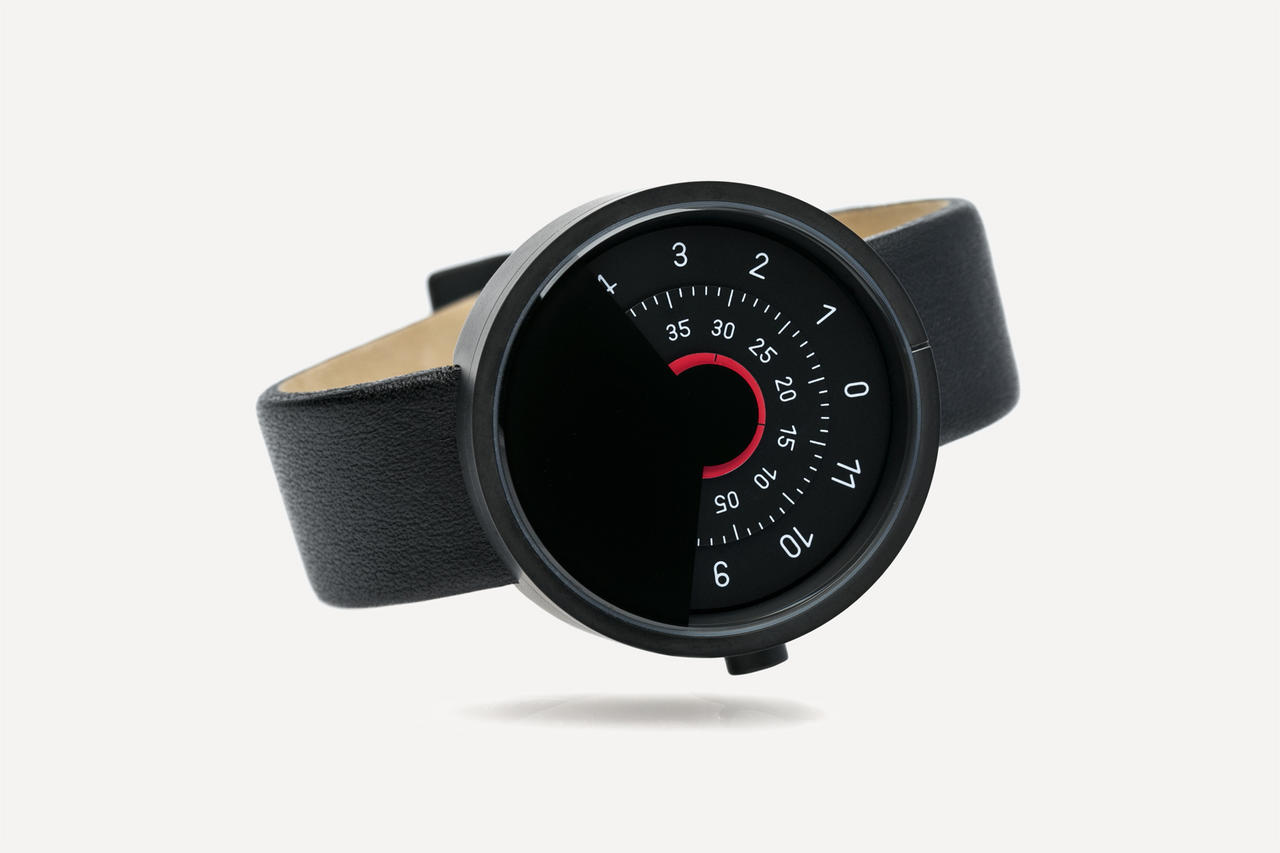 “In its Infancy (The Waterfall)”, off the excellent new My Morning Jacket album.