The Strategy Team at Hyperquake always aims to be in the class of people that “sees it before it’s coming.” We look for creativity in many places, and recently took an afternoon to be inspired by the great Leonardo da Vinci at the current exhibition at the Cincinnati Museum Center. To many, da Vinci was an artist; but he was also a poet, an engineer, a designer, a scientist, an anatomist and a futurist. His piles of notebooks left ideas from hundreds of years ago that depicted creations still being constructed today. 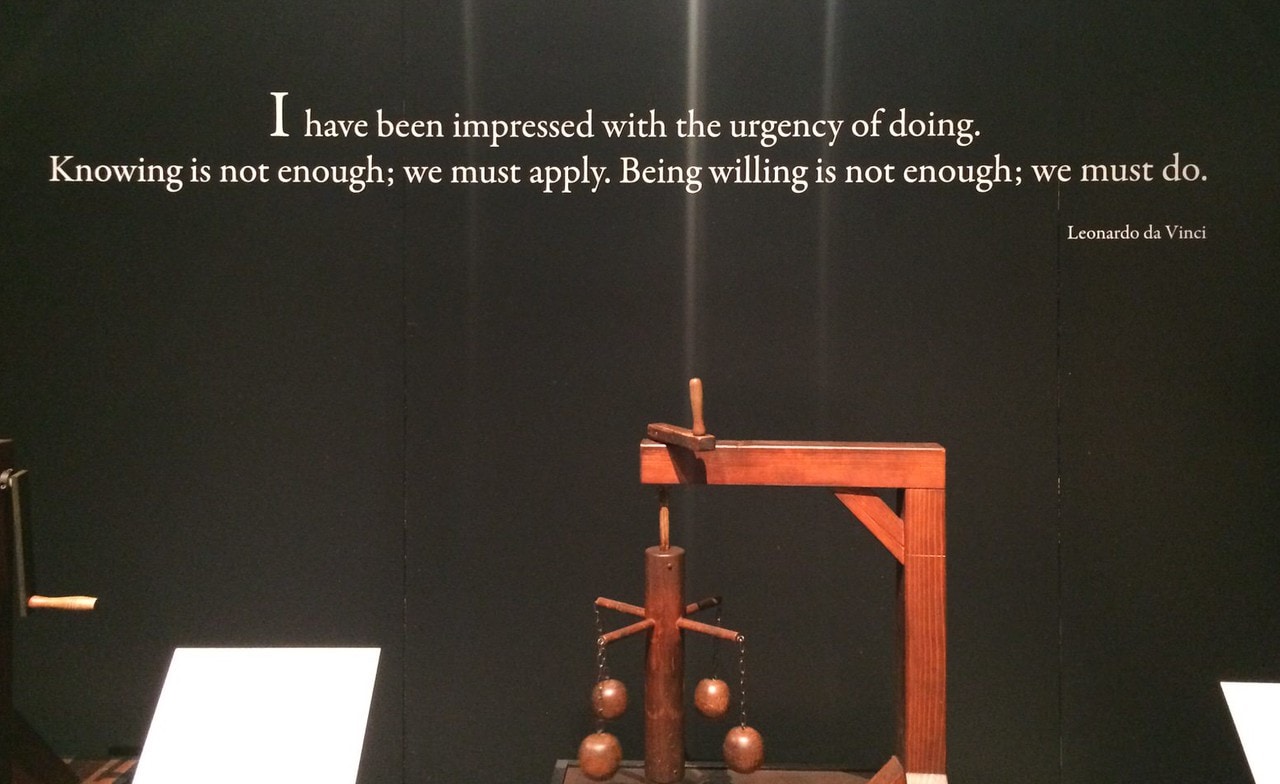 Da Vinci not only created the legendary Mona Lisa, but also created the first version of the tank used in war, explained human anatomy for the first time, designed props for performances and designed the parachute, the helicopter, and about 100 other inventions all in one lifetime that was less than 70 years long. How did he accomplish all of this, where did he find his inspiration and how was he always ready to challenge traditional thinking? 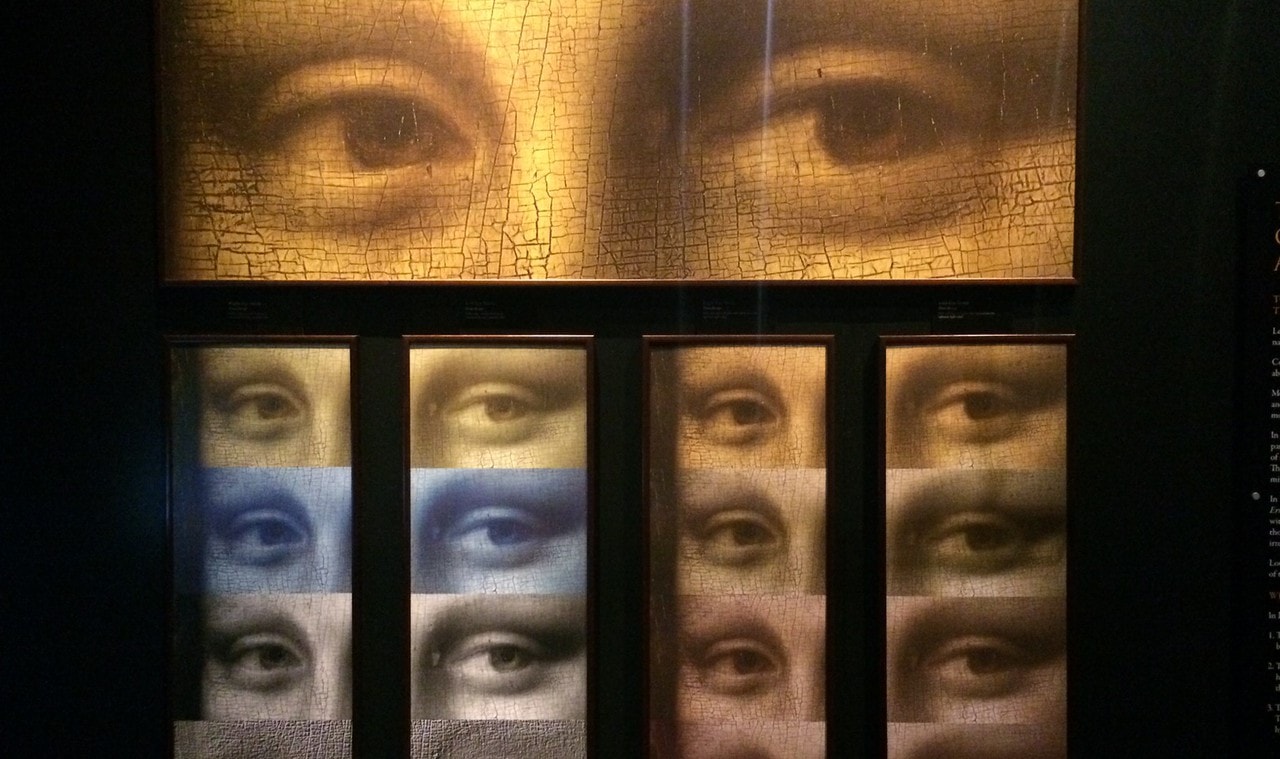 OUR TAKEAWAYS OF HOW HE CONTINUALLY FOUND SUCCESS AND NEW INSPIRATIONS ARE: 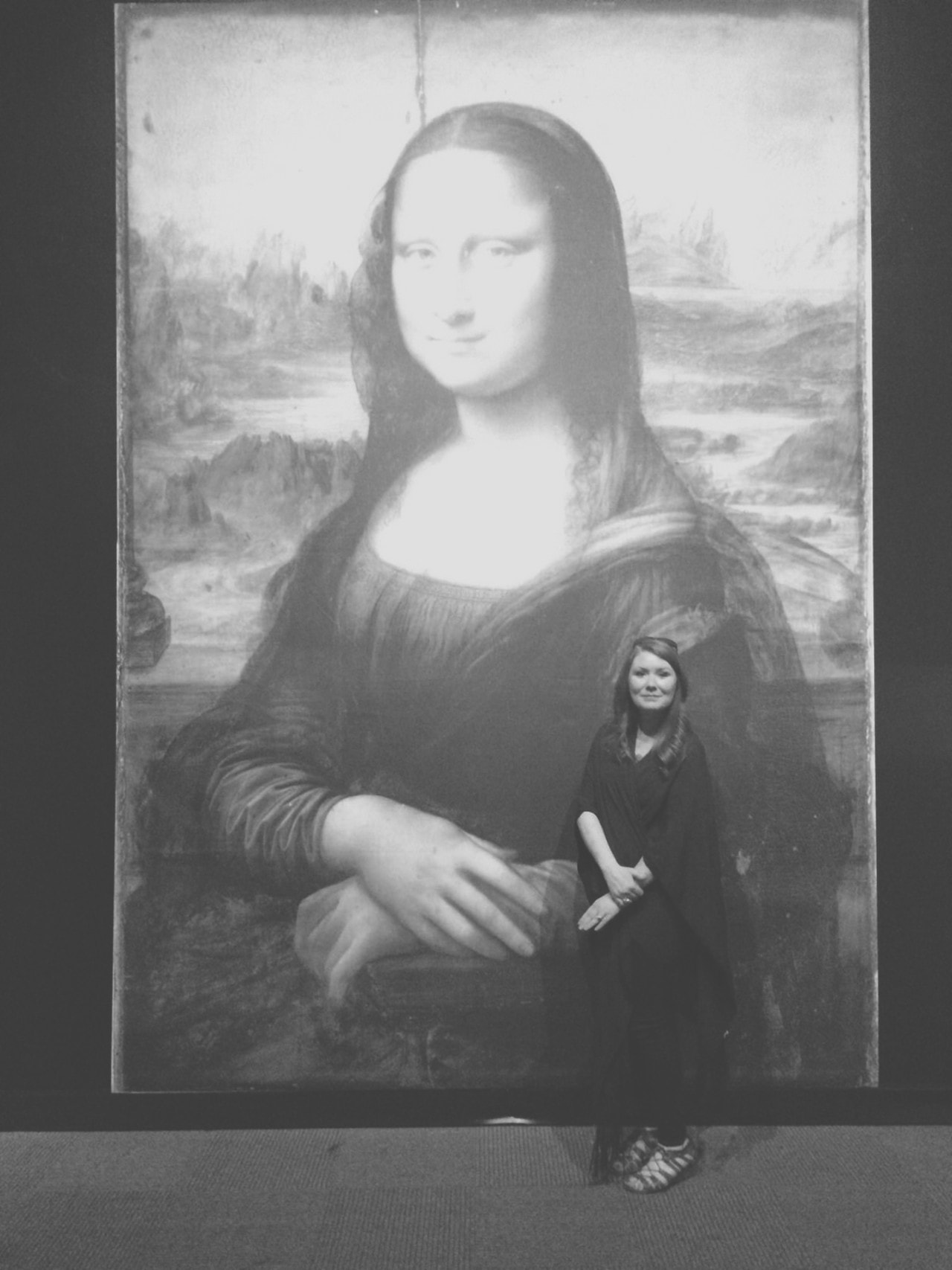 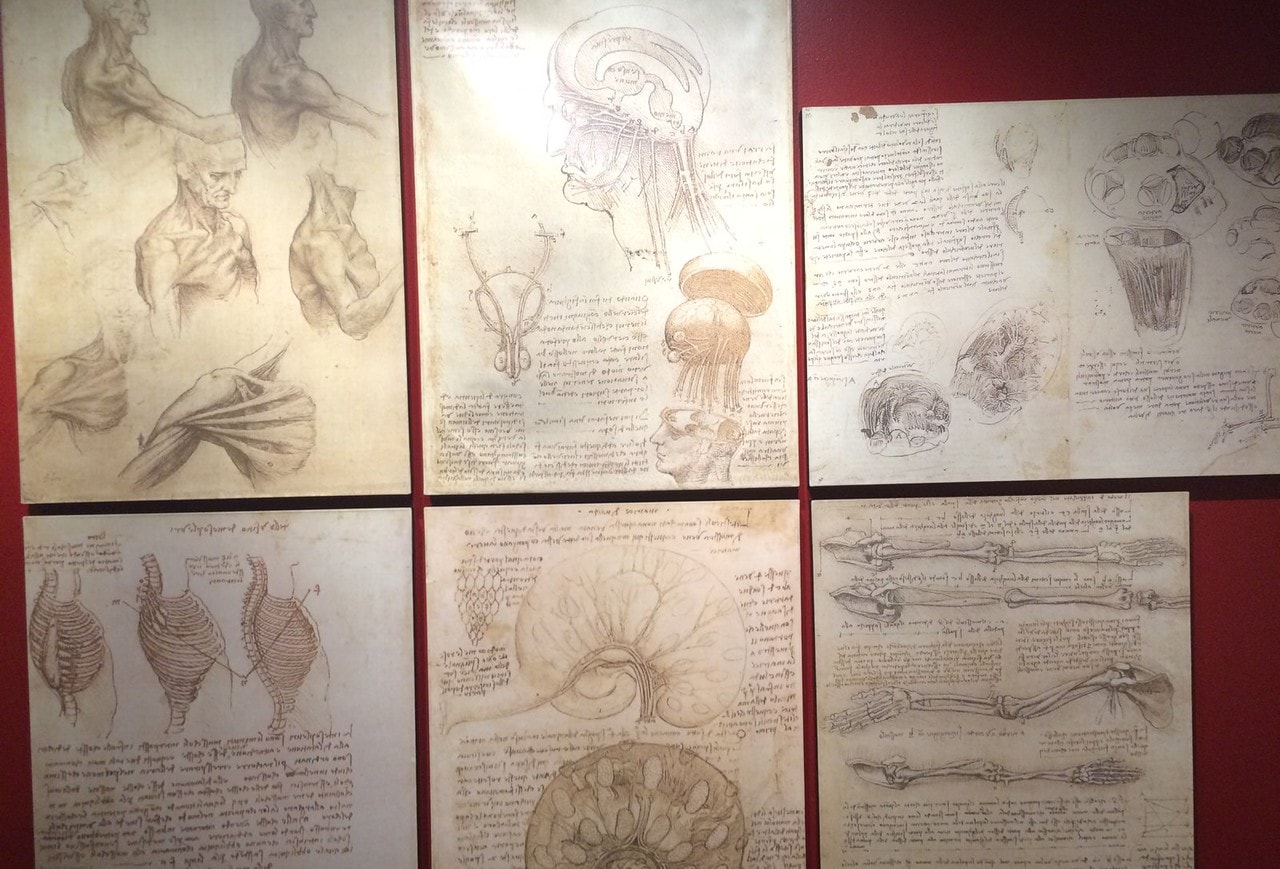 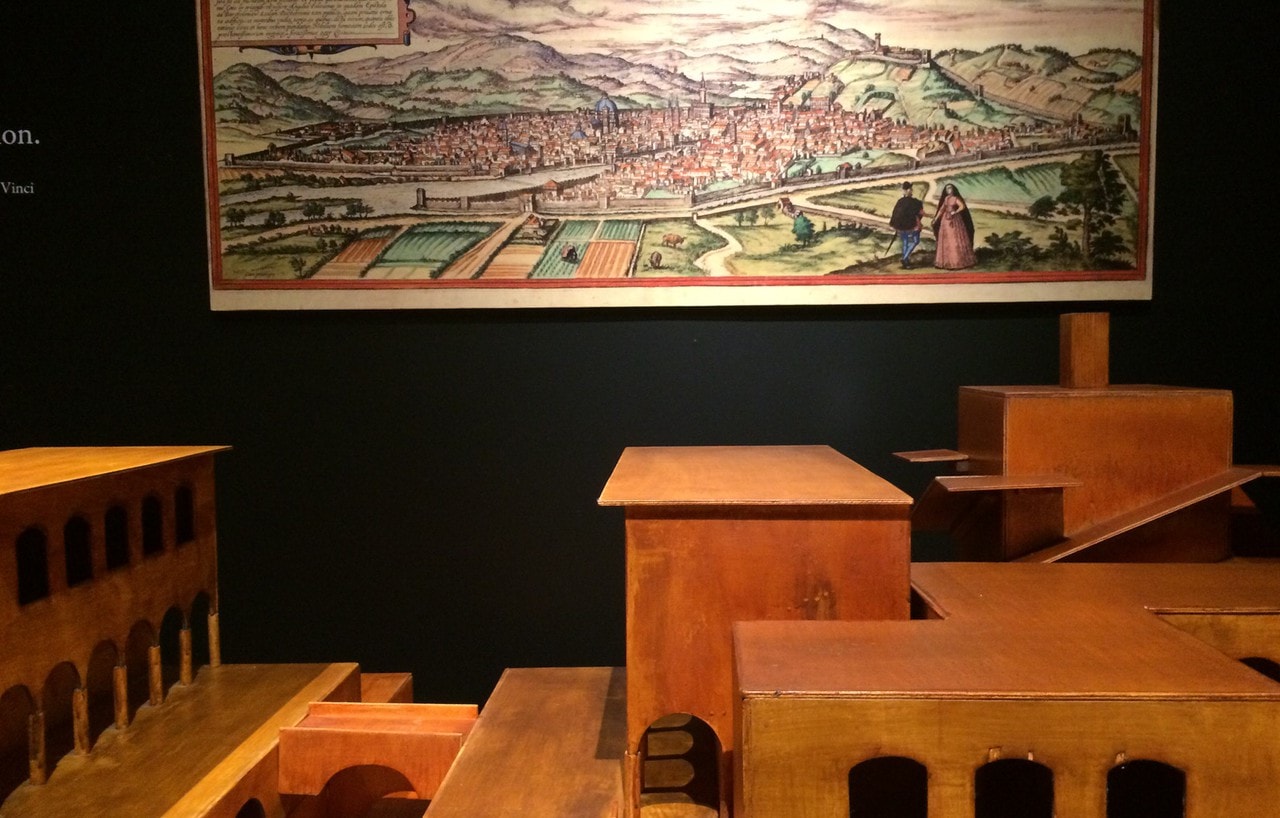 “Da Vinci — The Genius” will remain open at the Cincinnati Museum Center until September 25, 2016. Tickets and information are available here if you’re looking for a dose of inspiration of your own. 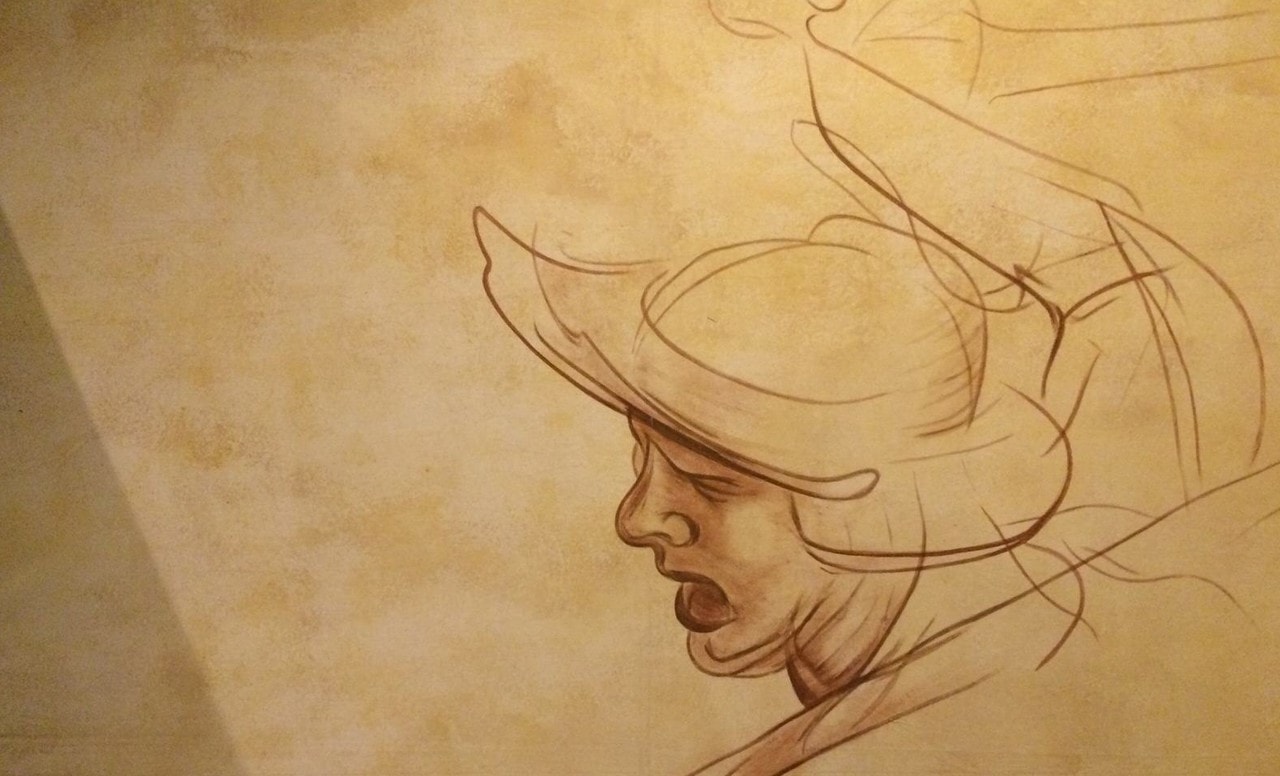