The Future of Storytelling

Creating the Future of StoryTelling

Humans have told stories for centuries, but the way in which we share them is constantly changing. As storytelling pioneers, the Future of StoryTelling brand (aka FoST) host summits and programs to showcase innovation, curate connections, and inspire these new forms of storytelling. We were asked to do two things: help revitalize their brand foundation and evolve their brand identity, and create an unforgettable summit experience by leading the narrative, theme, and experience curation of their FoST Summit over the past two years.

We helped FoST create an identity that balances science, technology, and creativity to give them an iconic and recognizable look that can evolve as storytelling and their offerings change. By creating foundational visual and verbal principles and a clear brand architecture, we helped build a brand and summit experience that consistently reflects their visionary and masterful work of connecting, transforming, and inspiring storytellers through their immersive experiences. The new brand was showcased at their 2018 Summit at Snug Harbor in New York City.

The Story Arcade garnered close to 200,000 organically earned impressions; and–over the course of March and April–reached an audience of over 1.5 million accounts via Twitter, Instagram, Facebook, and Linkedin via shares, likes, retweets, original posts, and conversation threads.

The Story Arcade welcomed over 1,200 guests in two months, some of whom were very influential. From major VIPs like actor, Neil Patrick Harris and Kimbal Musk, brother of Tesla-founder Elon Musk; to FoST favorites like Phoebe Greenberg, founder of the Phi Centre in Montreal, and Laurie Eustis of the Public Theater. FoST welcomed some of the cast and crew of acclaimed immersive theater show, Sleep No More; and even hosted a Creative Mornings Field Trip. Additionally, FoST was lucky enough to offer group or individual tours of the Story Arcade to some high caliber brands and companies including Walmart, Chanel, VANS, Microsoft, PepsiCo, Google, the World Economic Forum, Emerson Collective, General Electric, R/GA, Oath, Apple, Unity3d, Accenture, Jet, Havas, Nickelodeon, Belvedere, Atlantic Records, and many others. FoST also welcomed future-focused students and faculty from Columbia, NYU, The City College of New York, the College of Staten Island, and Parsons/The New School.

“We certainly feel that the first ever FoST Story Arcade was a great success and we're incredibly proud of all of the work we put into it. Thank you for participating with us, and helping to elevate the work of some incredible creators, as well as advance the field of immersive storytelling. Here's to the next adventure.” 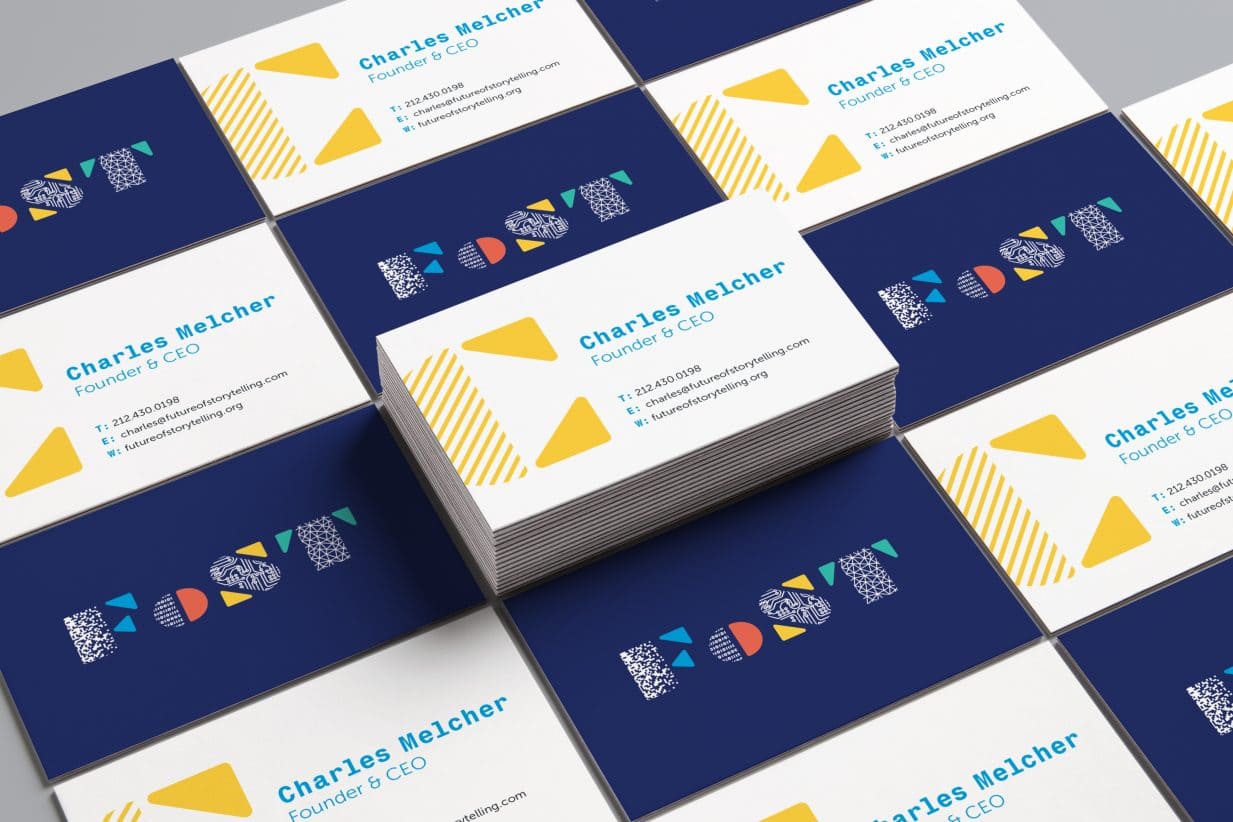 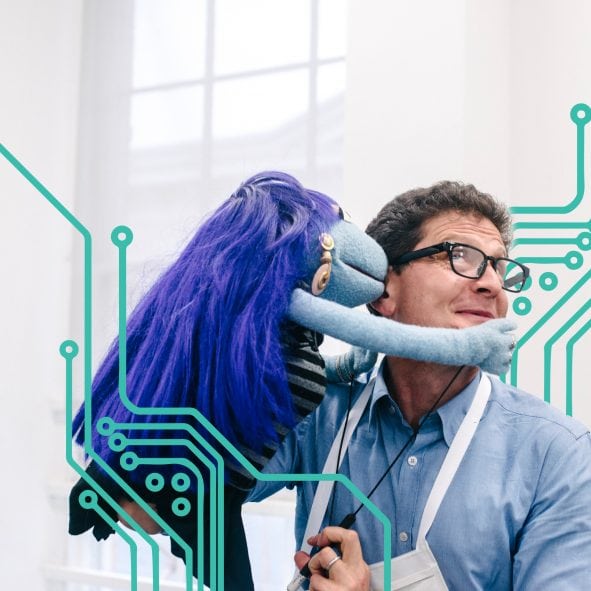 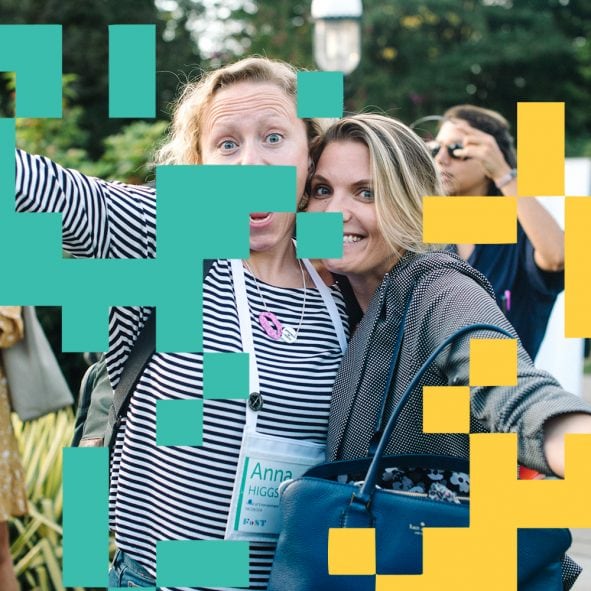 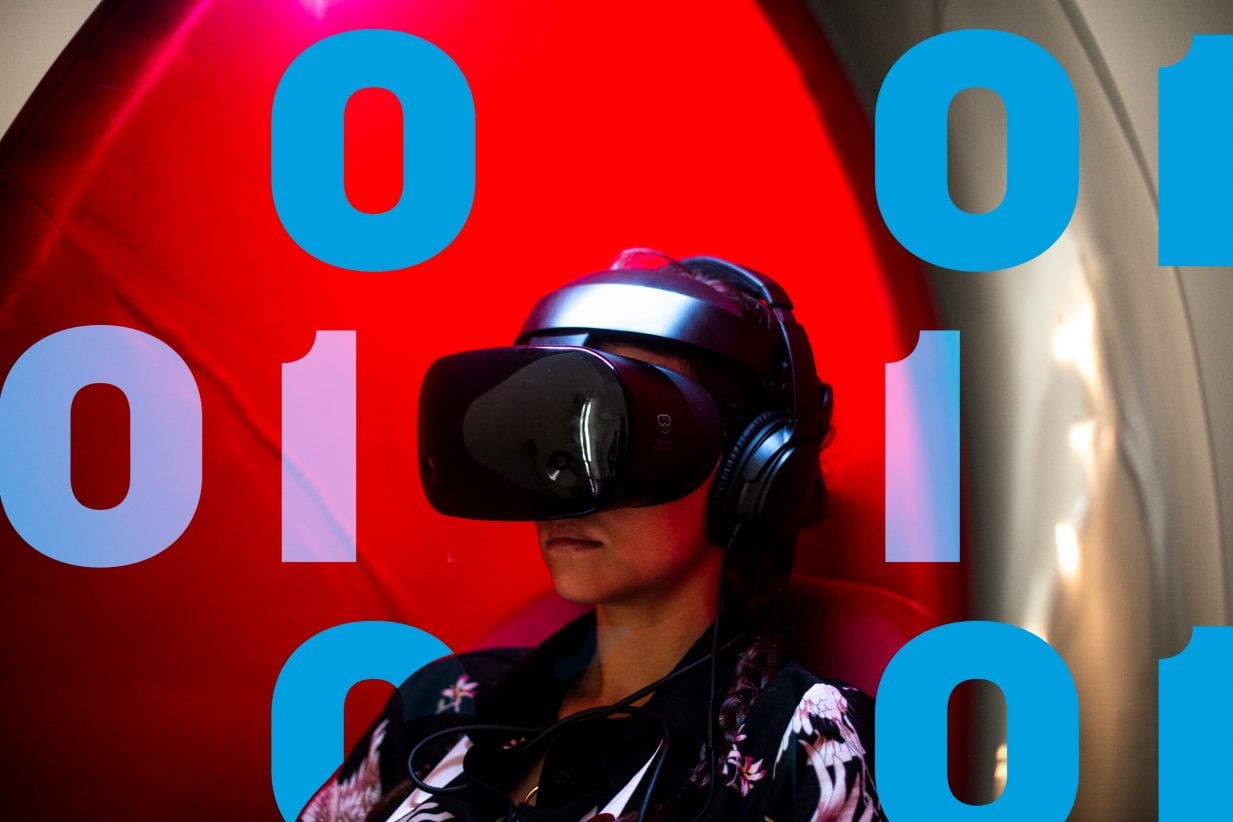 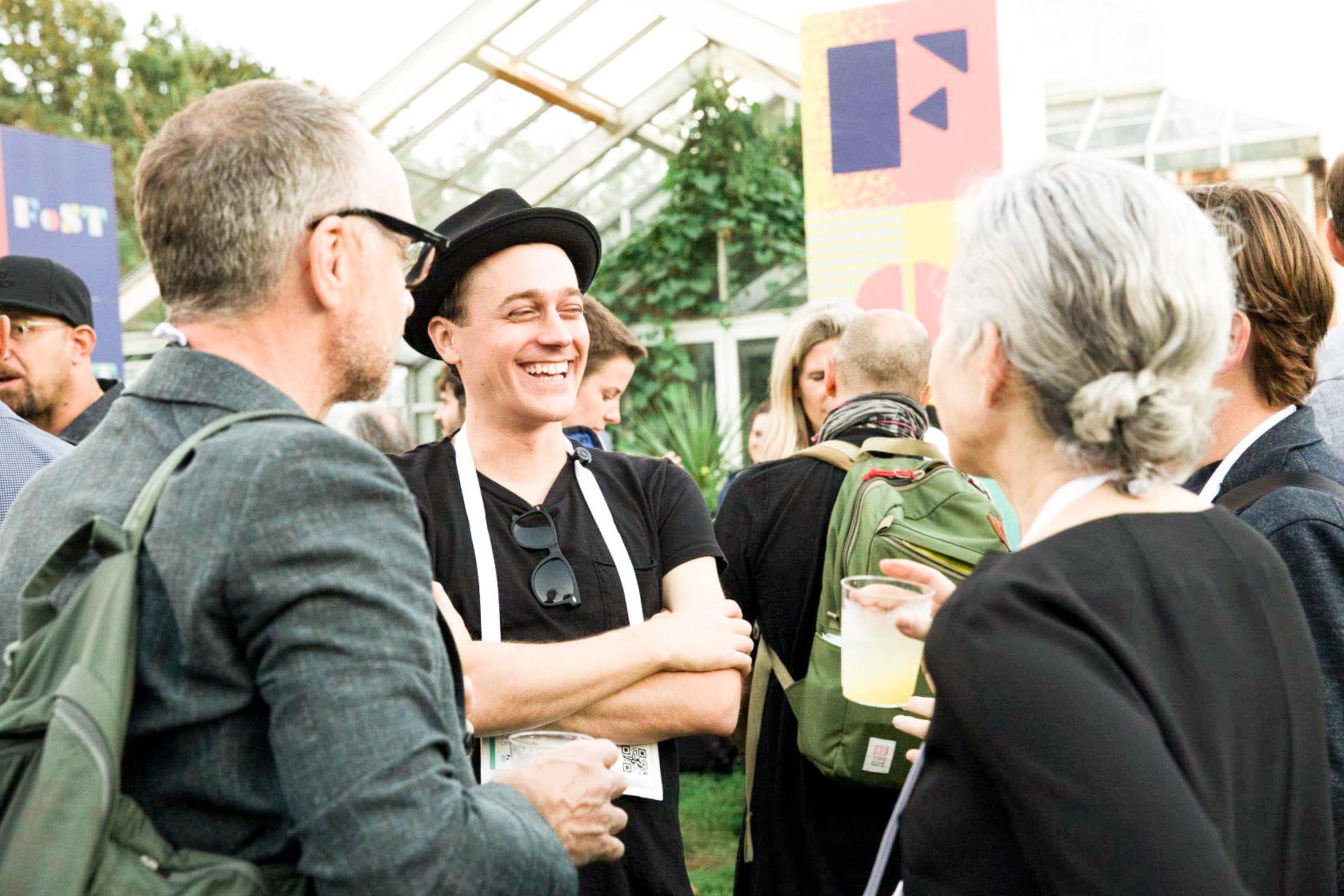 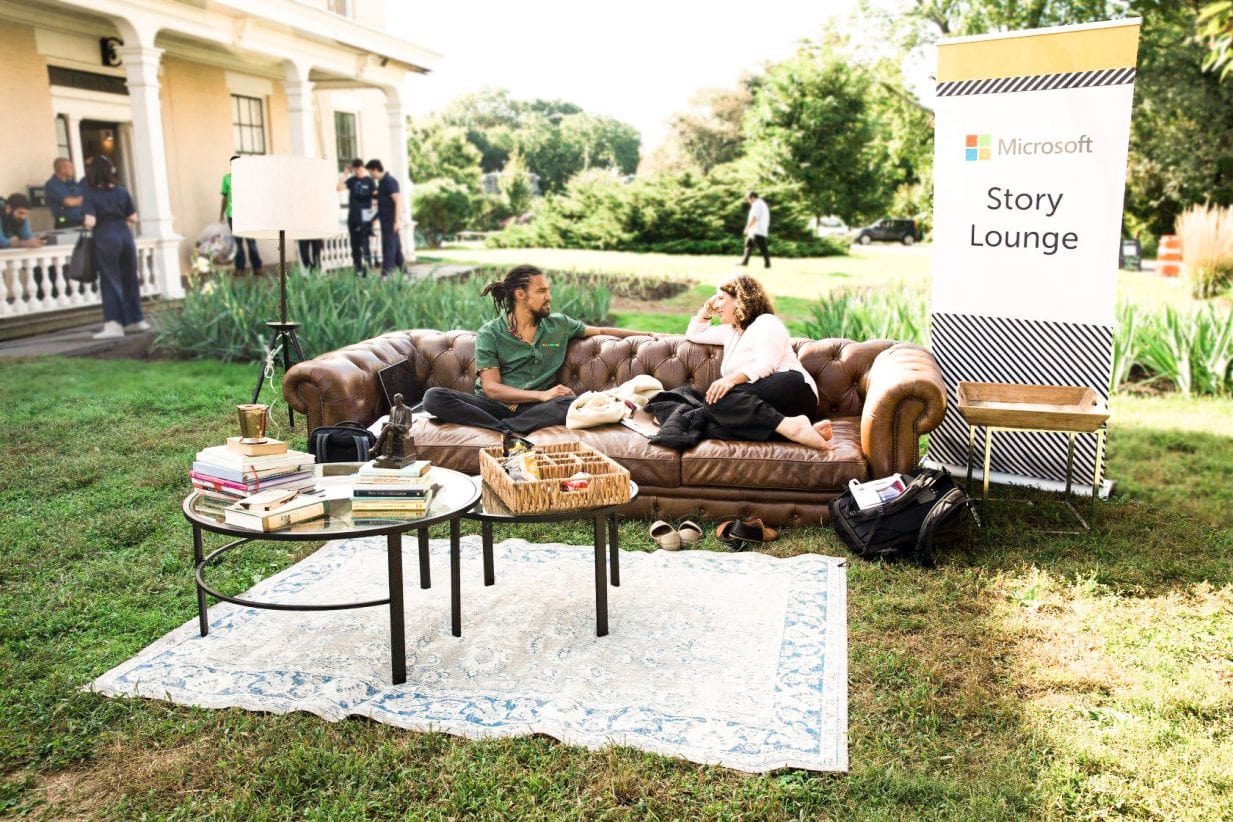 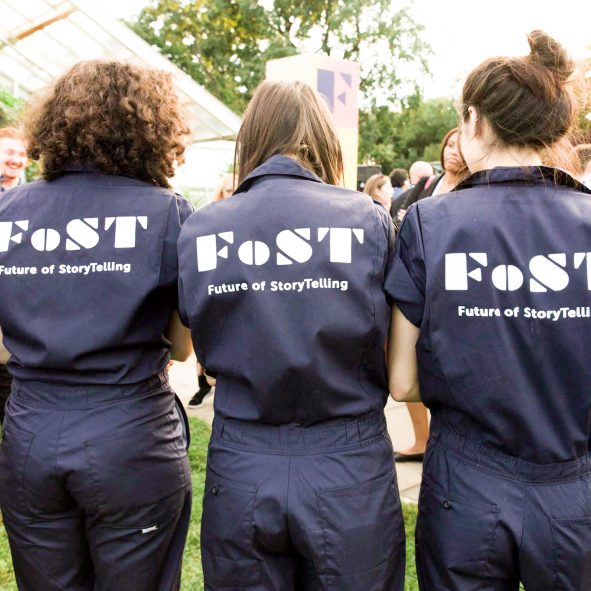 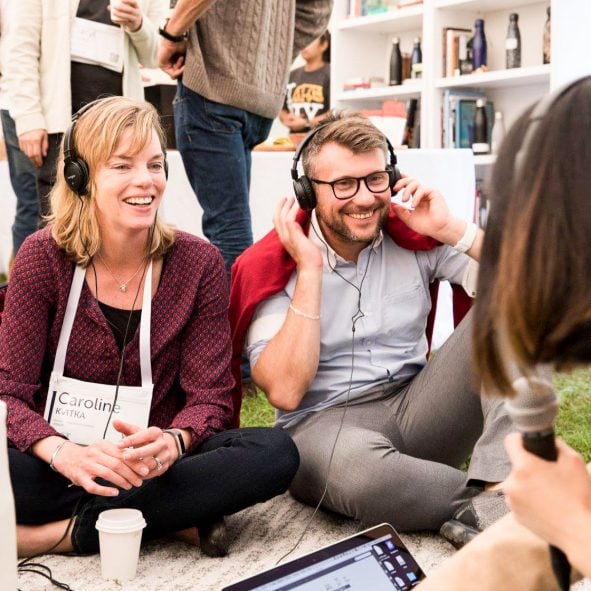 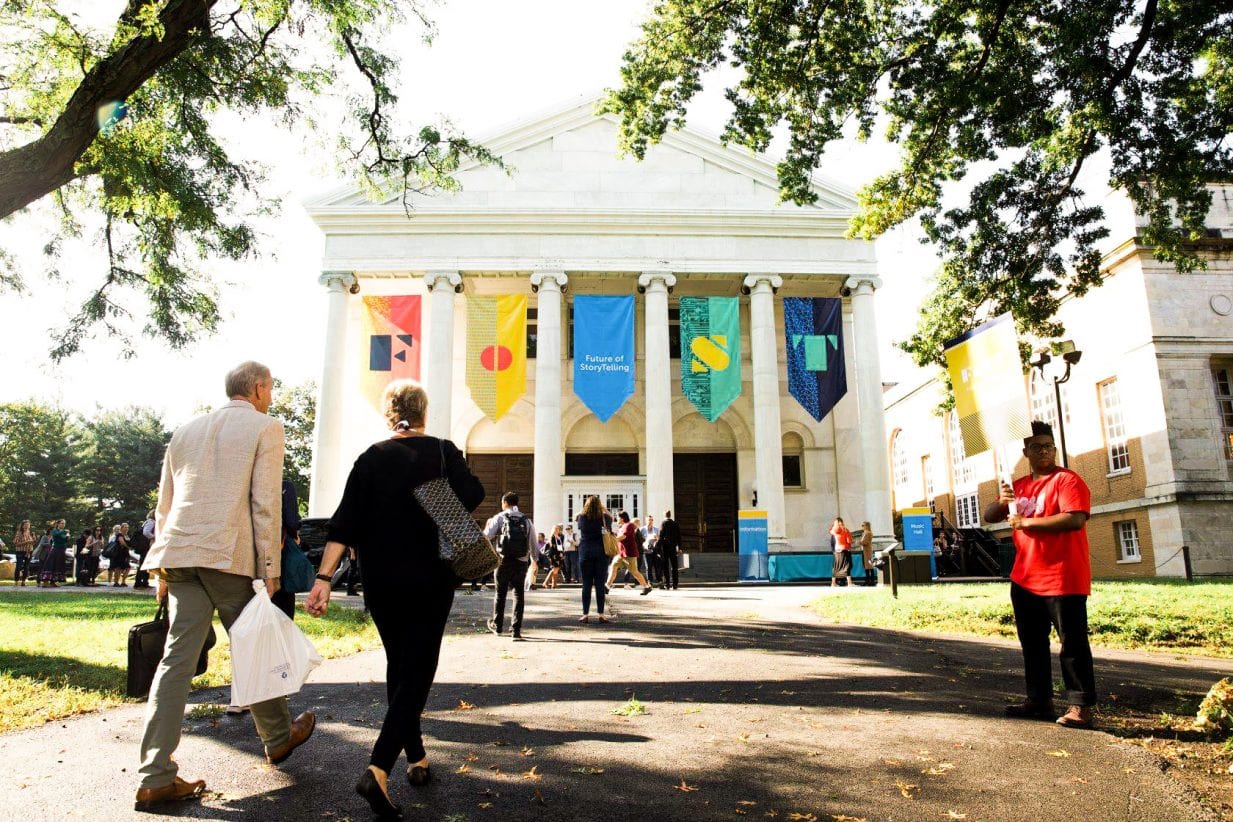 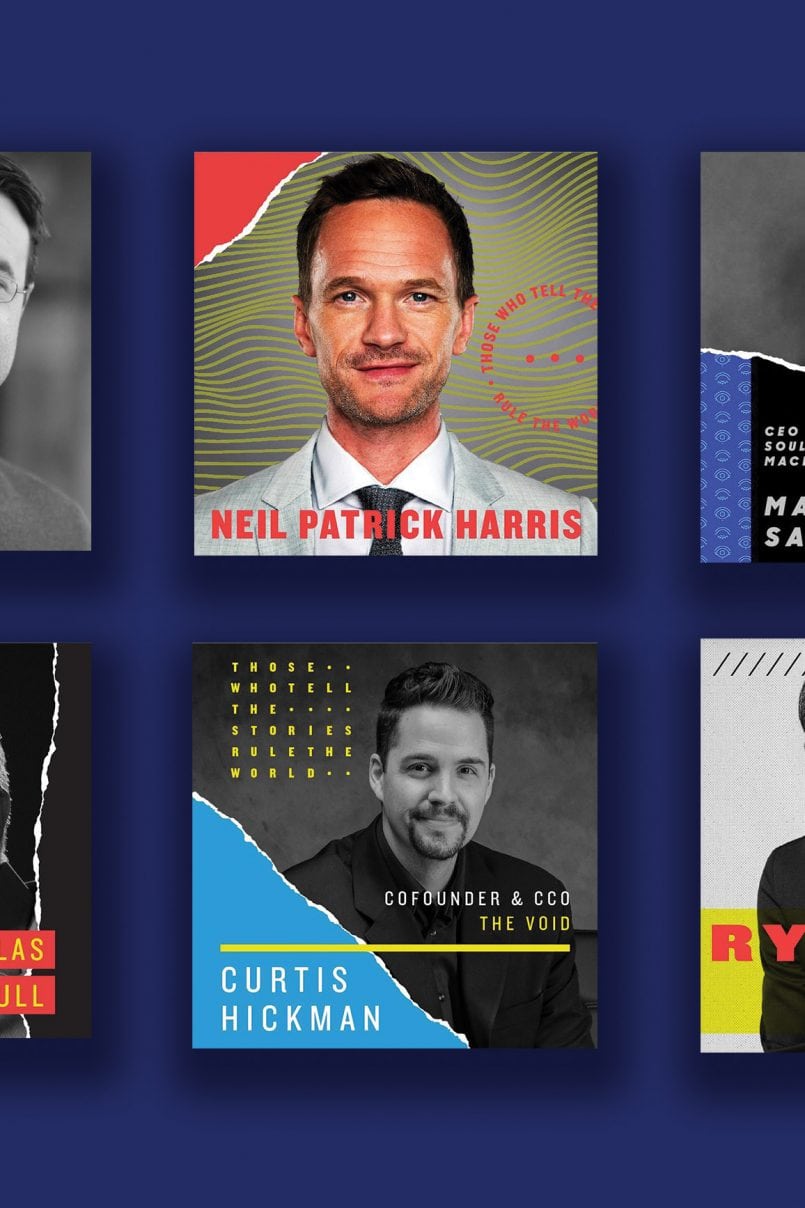 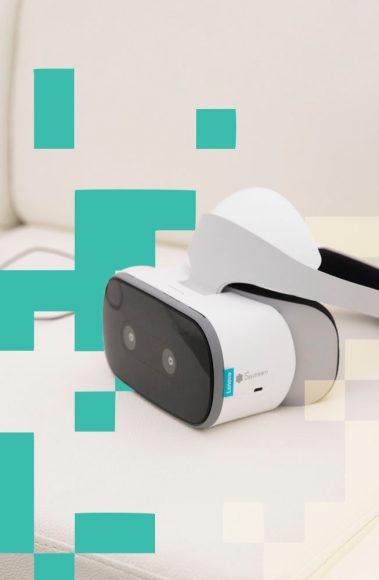 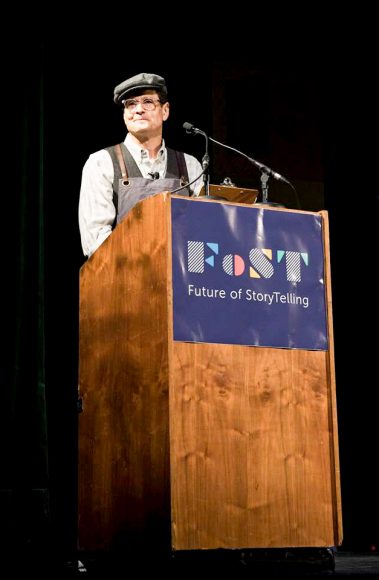 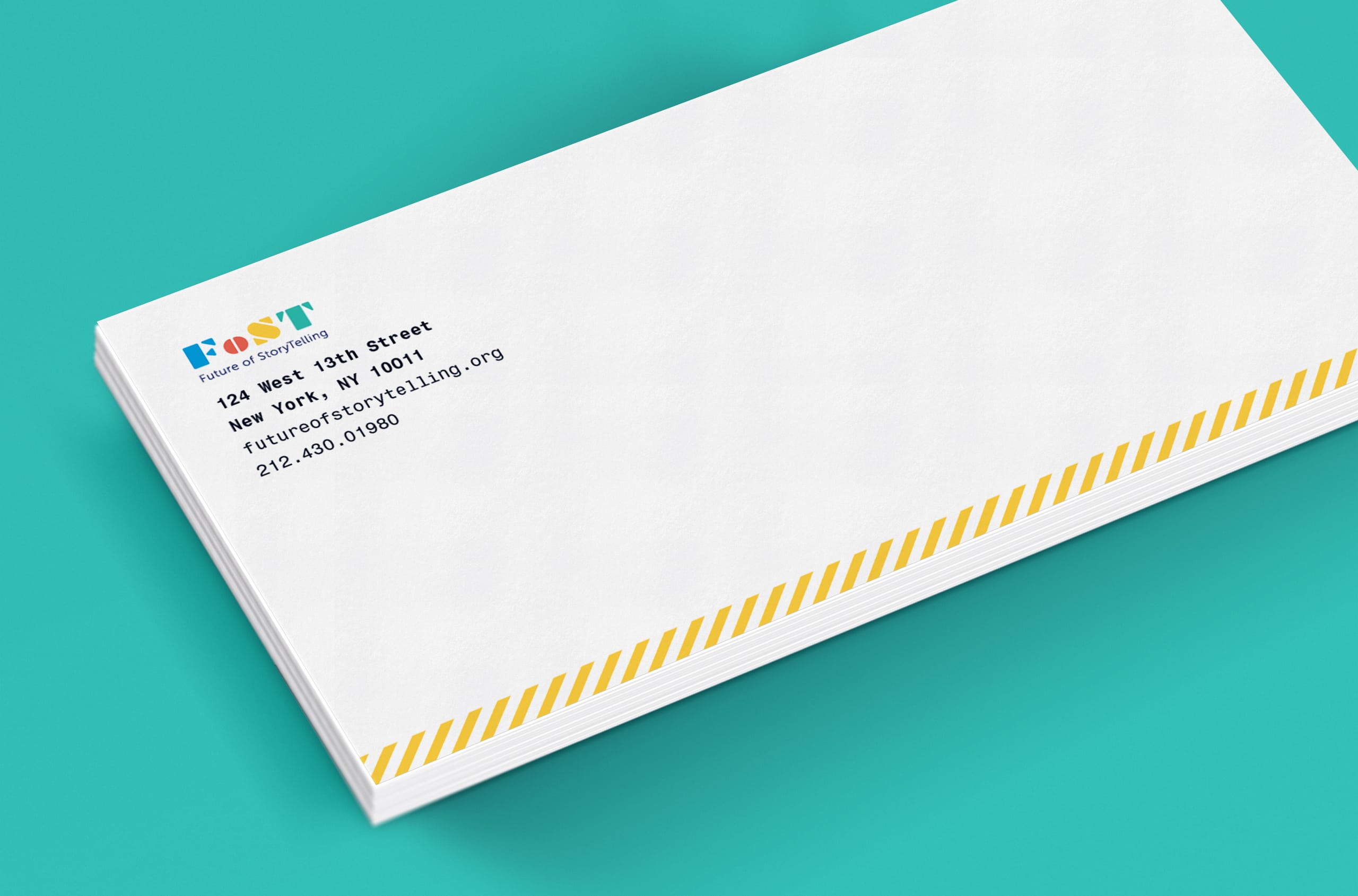 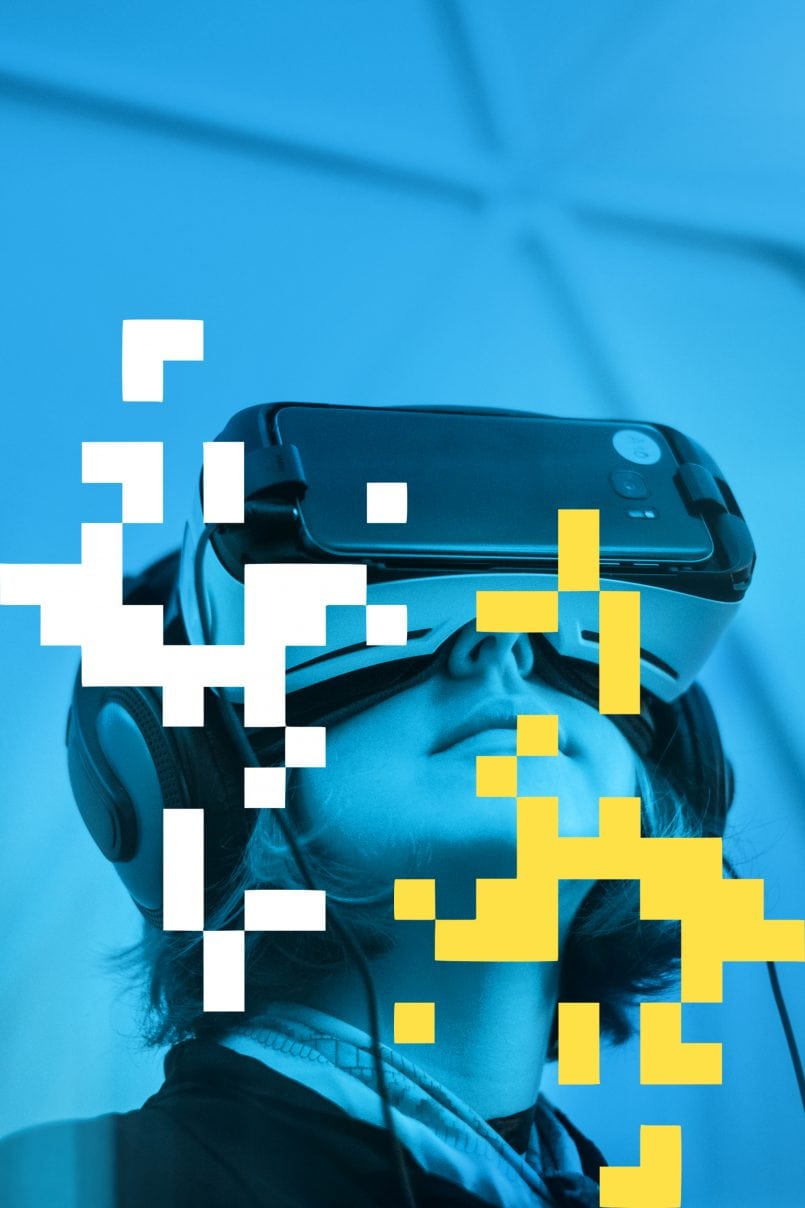 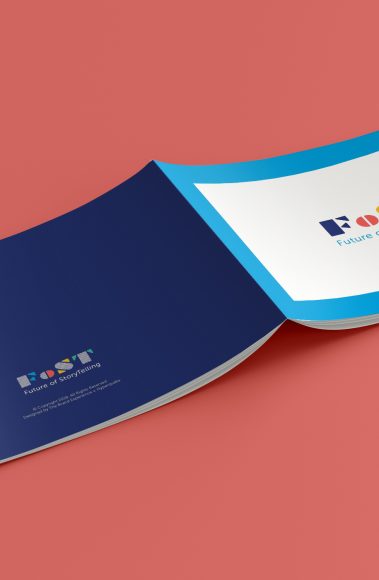 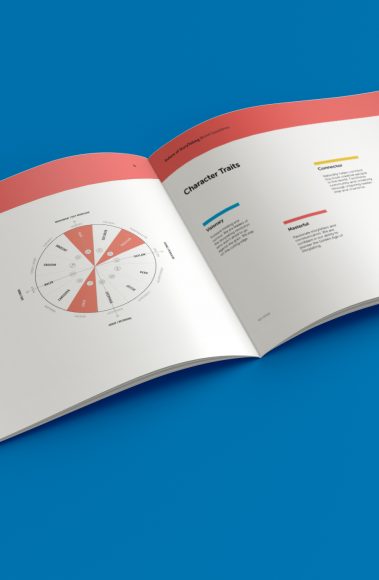 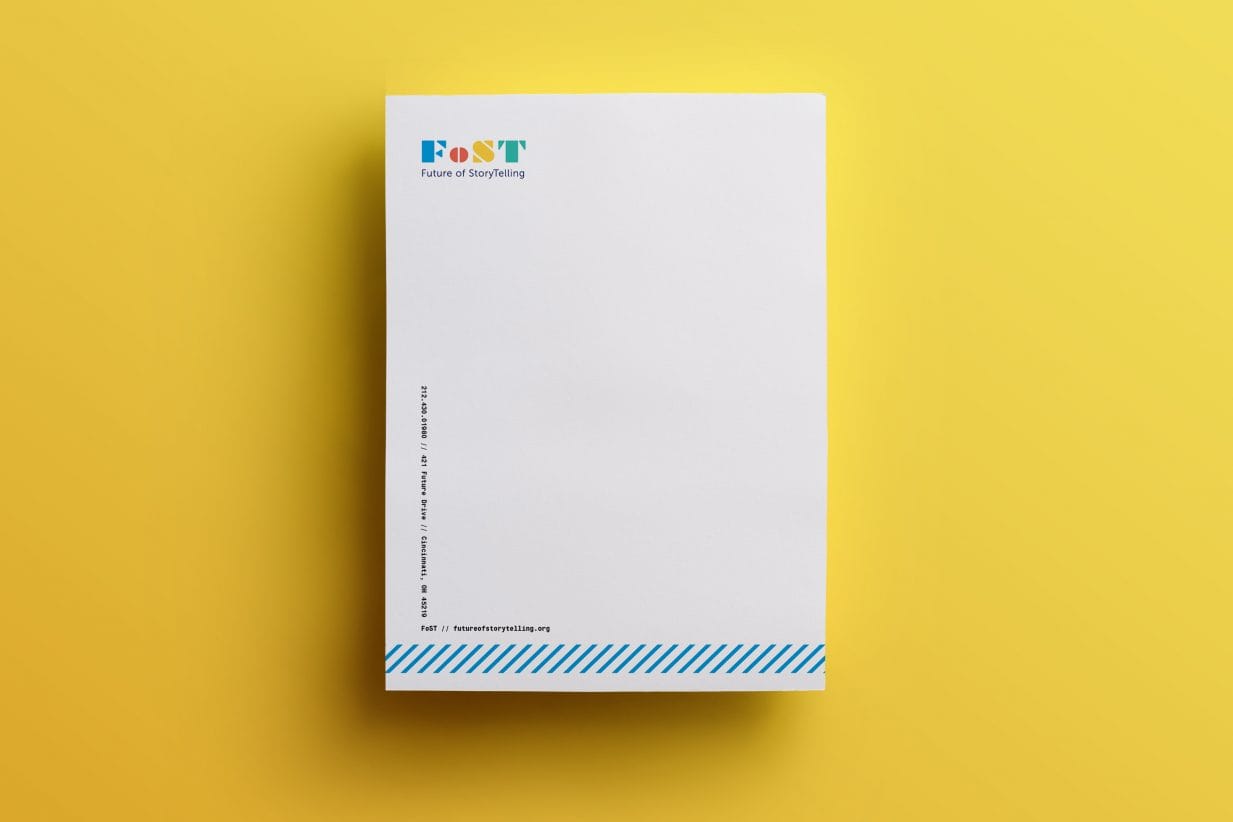 Storytelling in the Virtual Age at FoST Fest

Future of Storytelling Pop-Up VR Arcade Is Coming to Manhattan