The Artifacts series, grounded in the trend forecasting STEEP model*, is an observational record of how people are thinking and behaving over time. Throughout the year we will be unearthing human values that are rising to the forefront and invite you to join us on the journey. What we unearth will shed new light  on your audiences, consequently helping you connect to and inspire action in them.

* The STEEP Model is a variation of the original PEST analysis, created by Harvard professor Francis Aguilar. Both are frameworks for scanning external factors within the market, and guiding business operations based on the observed factors.

From black-and-white thinking to the messy middle, living in a “post-truth”, information age means questioning our own convictions. What was once undoubtedly right or wrong, good or evil, is now a gradient of nuance as more information surfaces and greater innovations are created.

Disclaimer: The following views, thoughts, and opinions expressed in this section belong solely to the attributed sites. They are not a reflection of the views of Hyperquake. 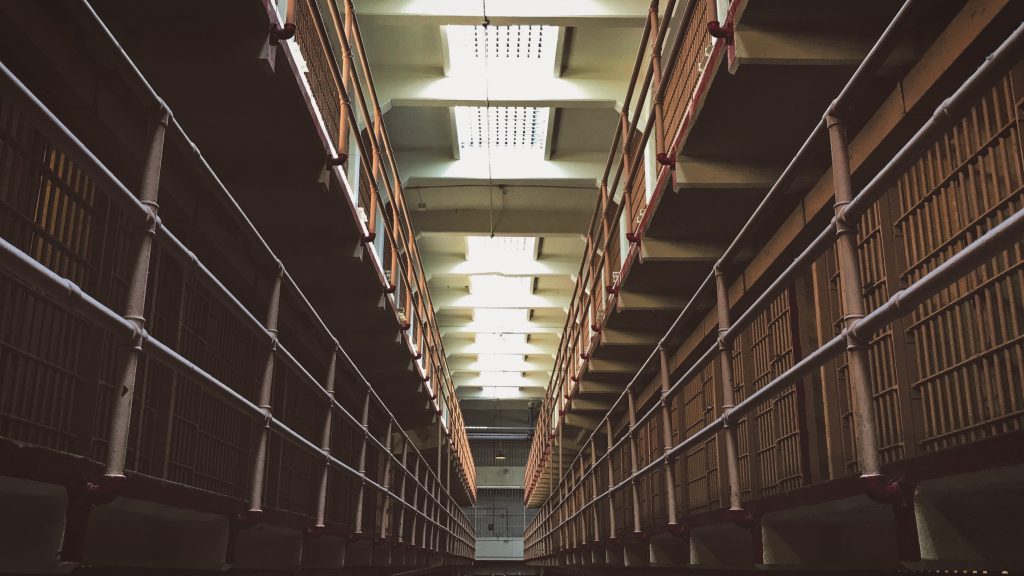 What was birthed as intelligence software during a time of war has now evolved into security and fraud prevention. Dissenters are raising civil rights questions, knowing that prisoners’ voices will remain in the database after being released, as well as the family and friends who called them during their incarceration.

Voice recognition is an increasingly popular feature, but where is the line drawn between security and identity theft? This brings to mind the comfort the population has with Amazon Echo, Apple’s Siri voice control, and more technology of the same vein; all in the name of convenience. Similarly, when the deceased are reanimated through holograms, or their voices digitally pieced together to complete a role in a movie; we call it entertainment.

Technology has brought businesses the reward of having access to volumes of information, along with the liability of ensuring proper credit. With the ability to obtain and save voices, this begs the question: do we own our voices? And can there be proper guard rails regarding acceptable uses for vocal “fingerprints”? 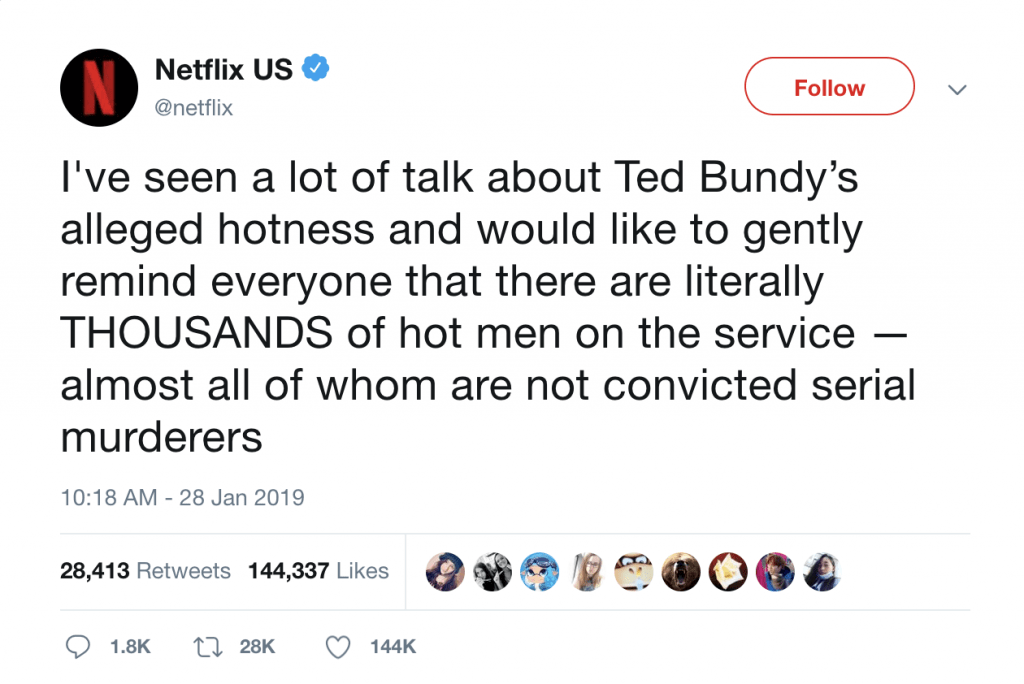 On the 30th anniversary of Ted Bundy’s death, Netflix released Conversations with a Killer: The Ted Bundy Tapes as well as the trailer for the biopic titled, Extremely Wicked, Shockingly Evil, and Vile, starring Zac Efron. Bundy’s charm and clean-cut appearance instilled an instant trust in others, which he used to his advantage to lure victims in. Despite being widely known as a serial killer who targeted women in the 70s, an outspoken sect of true crime fans are gripped by his attractive looks.

At first glance, Bundy gave the initial impression of being an upstanding citizen, and was so convincing that he was let off the hook by law enforcement multiple times. After his conviction, he confessed to the murder of 30 individuals. His acts were heinous (to say the least), which is why it is unsettling when anything positive is attributed to him.

In the wake of recent memes and newly-released documentaries about R Kelly and Michael Jackson, we pause to consider. In a mental framework where people are entirely good or entirely evil, how do we make sense of the outlying characteristics? How are our perceptions of people, brands, and businesses changing as we amass a greater digital archive? 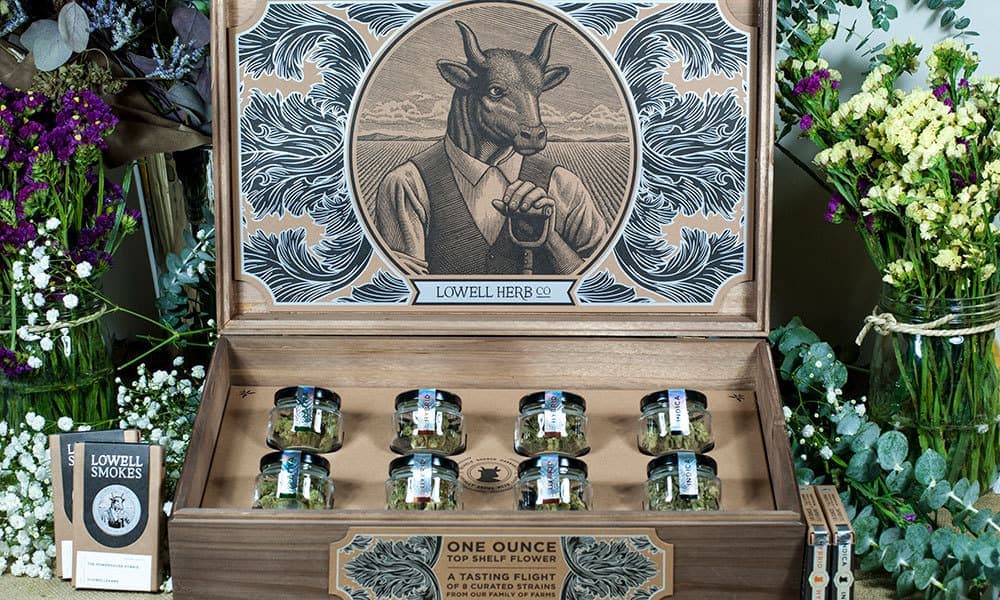 ABC Refuses to Air Cannabis Commercial at the Oscars

When Lowell Smokes attempted to air the first commercial for pre-rolled joints during the Oscars, it wasn’t alone. A medical marijuana PSA had also been turned down to show during the Superbowl. Although research suggests that 93% percent of Americans support medical marijuana legalization, and almost two-thirds support widespread legalization, it remains a Schedule 1* controlled substance at the federal level. Corporations are seeking to capitalize on consumer interest by vying for attention, yet media conglomerates are hesitant to align with the new values.

Prohibition lasted for 13 years. Cannabis was made illegal 80 years ago. Psychoactive drugs, (which were once associated with the counterculture movement of the ‘70s), have since grown in productive use among tech startups and veterans. As laws change and scientific research continues, what was once restricted may now be deemed therapeutic.

* Schedule 1 controlled substances are defined as having a high potential for abuse, no currently accepted medical treatment use, or lack of accepted safety for use under medical supervision.

How do brands navigate these new values when larger regulatory systems lag behind?

What this Means for You

At Hyperquake we believe you have to move people to move product; to move people you must first understand what’s driving them to act. By starting with human insights, we find the common ground between what our clients have to offer and the wants and needs of today’s consumers. These conversations are how we evolve a brand.

How will you use these findings to disrupt your industry?